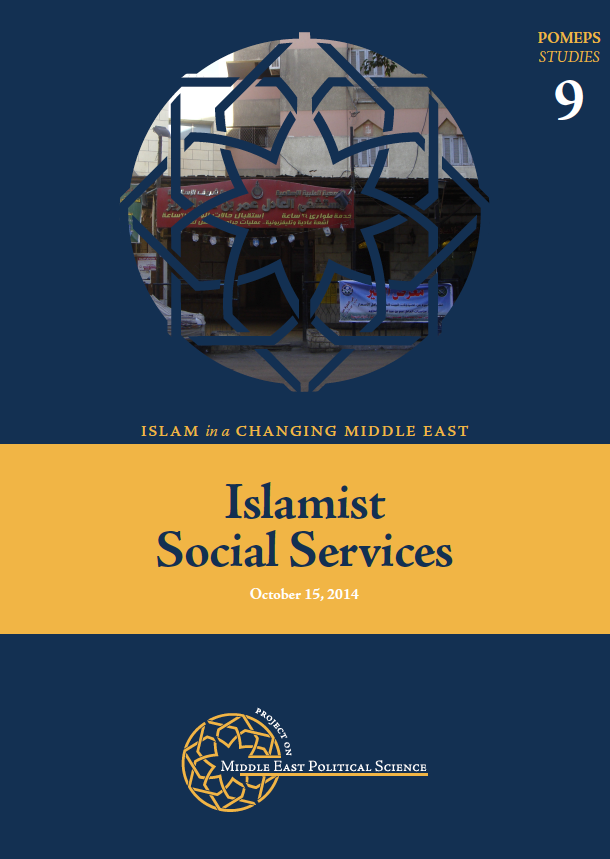 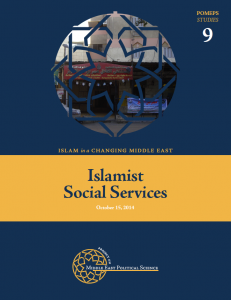 What do we really know about the provision of social services by Islamist movements? It’s hard to find a popular article about a group like the Muslim Brotherhood or Hezbollah that doesn’t reference their ability to win popular support by providing social services through their extensive network of charities, clinics and community centers. Most observers have long believed that these charitable activities played a key role in Islamist outreach and organization, built their reputations for honesty and efficacy, conferred a significant political advantage, and helped to promote the Islamization of society.

A recent wave of scholarship has challenged many of the prevailing assumptions about the nature and significance of these social services, however. Evidence for the scope, superiority or political utility of these charitable activities has proven elusive. Volunteers in the Islamic charitable sector profess a far wider set of motivations for their participation than just political rewards. The rise of non-governmental charities – and not only Islamic ones – seems to be driven at least in part by neoliberal reforms and the broader structural changes in the region’s political economy. What’s more, whatever explains the patterns and effects of social service provision in the past might no longer apply. Major changes on the ground such as the crushing of Egypt’s Muslim Brotherhood and the dramatic move into service provision by jihadist groups raise serious questions about how these dynamics might play out in the future.

Last month, therefore, a Project on Middle East Political Science workshop brought together a small group of scholars who have been doing innovative research on the Islamic social services sector. Their memos, along with several other recent Monkey Cage essays, have now been released as a free PDF download in the POMEPS Studies series. Those papers, and the discussions in the workshop, offer a rich window into the changing nature of Islamic social services and their relationship with political movements and parties. Read more on The Monkey Cage.