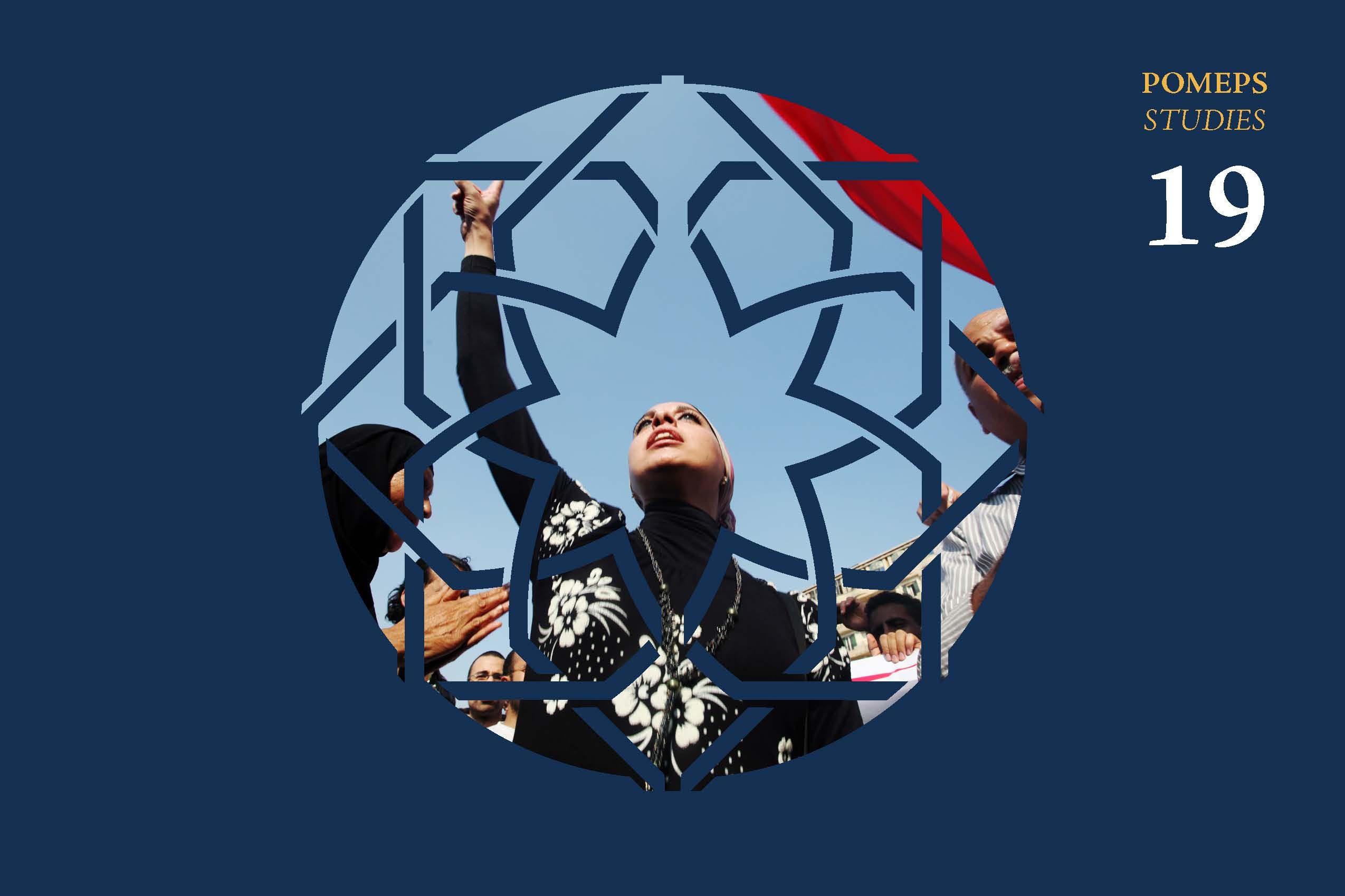 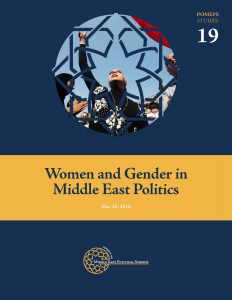 The barriers to women’s political participation in the Middle East have long preoccupied scholars and analysts. The Arab uprisings of early 2011 disrupted virtually every dimension of Arab politics and societies, forcing a systematic re-evaluation of many long-held political science theories and assumptions. The place of women in politics and the public sphere was no exception.

The divergent experiences of the Arab uprisings and their aftermath have allowed political scientists to take a fresh look at many of these important questions. New data sources and a diversity of cases have energized the community of scholars focused on women’s public political participation. A Project on Middle East Political Science workshop in March brought together an interdisciplinary group of more than a dozen such scholars to critically examine these questions. The complete collection is now available for free download here.

A wide-ranging political science literature on the challenges facing women’s political participation has highlighted variables such as Islamist movements, discourses of nationalism and citizenship, patterns of state development and cultural norms of patriarchy. But these broad claims often fail to account for disparities in women’s experiences not only among different states but also sub-nationally. The scholars in the POMEPS workshop have taken advantage of new data sources, new organizations and campaigns and variation to highlight the diversity of the experience of women across the region.