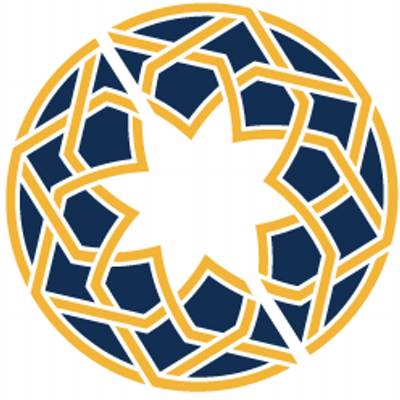 As you all know, next week marks the 100th anniversary of Sykes-Picot. In a post by Michael Collins Dunn on the Middle East Institute Editor’s blog, he writes:

May 19th will mark the 100th anniversary of the “Asia Minor Agreement,” or as it is universally known today, the Sykes-Picot Agreement. Brace yourself.

Not because I approve of British and French diplomats carving up the Middle East while a) not asking the locals what they wanted and b) in the British case, promising the Promised Land to themselves, Jews, and Arabs at the same time. The fact is, though, that Sykes-Picot is not what you think it is because, as I’ve ranted before, and in fact more than once, Sykes-Picot, deplorable as it may have been, was never implemented as written.

We have a range of pieces from both the Monkey Cage blog on the Washington Post, and on our own POMEPS website, that can give some vital analysis and background on this anniversary:

This is not the Middle Eastern order you are looking for, By Benjamin Denison and Andrew Lebovich, June 9, 2015

Whose colonialism? The contested memory of the Sykes-Picot Agreement, By Meghan Tinsley, February 2015

Does the Islamic State believe in sovereignty? By Richard A. Nielsen, January 2015