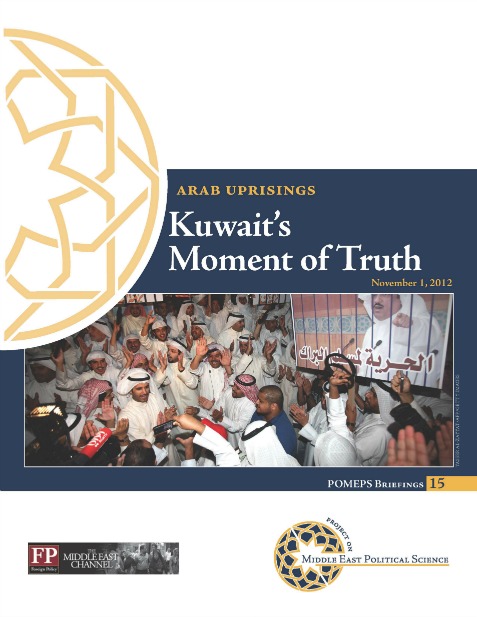 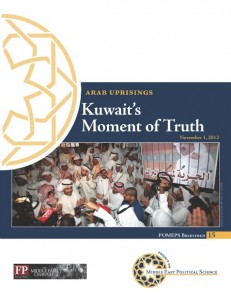 Last night’s violent clashes in Kuwait have brought its long-brewing political crisis to a dangerous point. It did not have to be this way, in a Gulf state that has long stood out for its robust public sphere, electoral traditions and vibrant parliament. But a series of unusually provocative steps by both the royal family and the opposition, in the context of a long-running battle over the powers of parliament and accountability for the royal family, have taken their toll and tempers are running hot. After months of growing popular mobilization and a complex crisis of political institutions, Kuwait’s political future suddenly seems deeply uncertain.

Before it gets too late to de-escalate, the Kuwaiti leadership needs to offer meaningful political concessions, including standing down on its deeply controversial plans for a December election, relaxing its attempt to shut down public dissent, and allowing a greater parliamentary role in the selection of cabinet ministers. It seems to have instead decided that now is the time to crack down hard before things get out of hand. Its repressive turn and the galvanizing effect on a mostly moderate opposition offers a troubling echo of Bahrain’s brutal path … one which the Kuwaitis seemed uniquely well-placed to avoid, but now looms large. Kuwait’s long-developing political crisis is discussed in depth in the essays collected in today’s new POMEPS Briefing, “Kuwait’s Moment of Truth.” click to continue