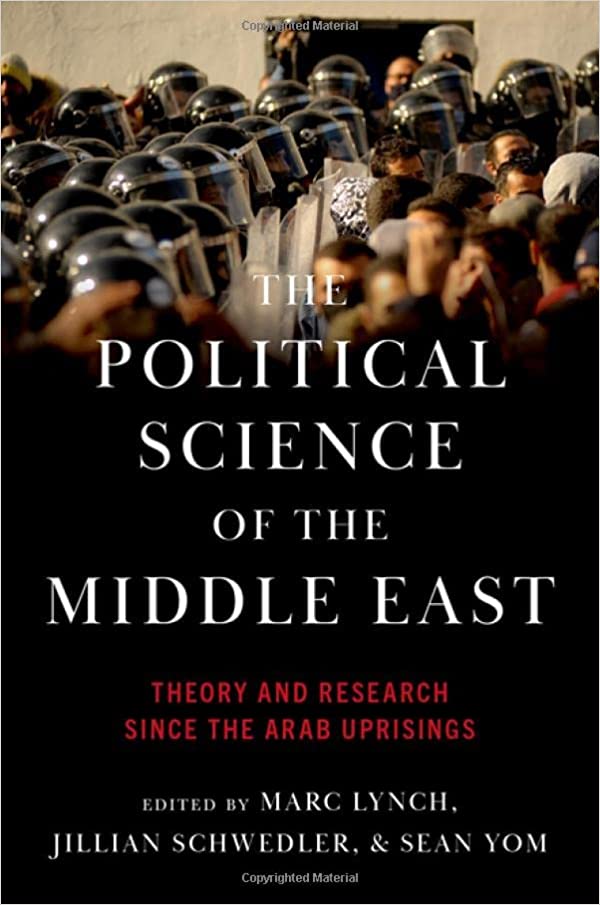 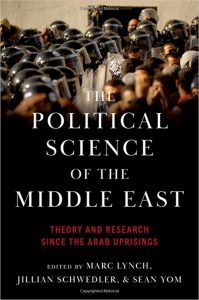 The Arab Uprisings of 2011-12 catalyzed a new wave of rigorous, deeply informed research on the politics of the Middle East and North Africa (MENA). In The Political Science of the Middle East: Theory and Research Since the Arab Uprisings, Marc Lynch, Jillian Schwedler, and Sean Yom present the definitive overview of this pathbreaking turn. This is a monumental stocktaking organized around a singular theme: new theorizing from the MENA has advanced the frontiers of comparative politics and international relations, and the close-range study of the region occupies a core place in mainstream political science. Its dozen chapters cover an exhaustive array of topics, including authoritarianism and democracy, contentious politics, regional security, military institutions, conflict and violence, the political economy of development, Islamist movements, identity and sectarianism, public opinion, migration, and local politics. For each of these topics, leading MENA experts and specialists highlight innovative concepts, vibrant debates, diverse methodologies, and unexpected findings. The result is an indispensable research primer, one that stands as a generational statement from a regional subfield.

Below are audio recordings of conversations with POMEPS Director Marc Lynch and some of the authors of each chapter from the book. These audios recordings can be enjoyed on their own or can be used as supplementary education material in the classroom. Click the titles of the chapters to listen to or download the audio file. We hope you take a listen!