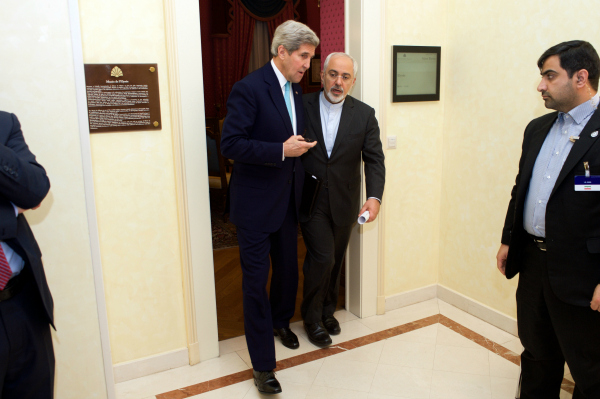 Our “Iran and the Nuclear Deal” symposium continues this week on the Monkey Cage with three new contributions:

Kevan Harris of Princeton University argues that Iran’s economic transformation over the past decade has been misunderstood, pointing to the massive growth of the “quasi-governmental” or “pseudo-private” sector during the Ahmadinejad presidency.

Nick Miller of Brown University and Or Rabinowitz of Tel Aviv University look at the history of U.S. nonproliferation efforts and show how the Iran deal is not exceptional, but rather a logical extension of these efforts.

Mohammad Ayatollahi Tabaar of Texas A&M University contends that the intense public debate unfolding in Iran over the nuclear deal is a push by conservatives that is less about gaining external credibility and more about ensuring elite cohesion and maintaining the internal credibility and stability of the regime.

You can catch up on the rest of the symposium here. Stay tuned for the POMEPS Studies PDF, with an introduction by Marc Lynch, early next week.

Opportunity alert: We’ve extended the deadline for the POMEPS Junior Scholars Book Development Workshop to May 1!