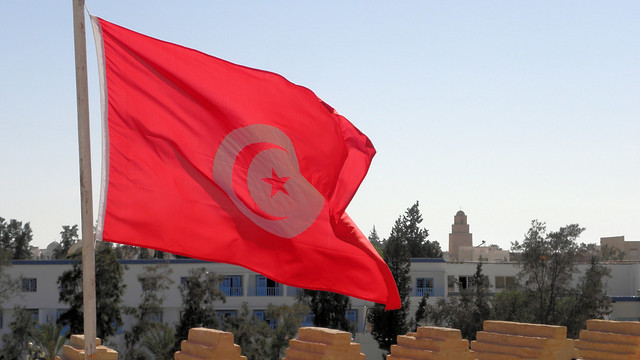 Last weekend, major changes were made at Tunisia’s national congress. We published three excellent pieces about it on the Monkey Cage:

Michael Robbins wrote about how, five years after the revolution, more and more Tunisians support democracy.

Monica Marks was at Tunisia’s national congress this past weekend and broke down the changes Tunisia’s Ennahda party just made.

Other pieces the Monkey Cage:

Rawan Arar, Lisel Hintz and Kelsey P. Norman explain how the real refugee crisis is in the Middle East, not Europe.

Aqil Shah explains why drone blowback in Pakistan is a myth.

Shervin Malekzadeh looks at how elections are secularizing Iranian politics.

Mark Kersten asks why Sudan’s president isn’t he paying any price (despite being indited)?

On this week’s podcast, Marc Lynch spoke with Rory McCarthy about Tunisia’s Ennahda party, and its transition through the uprisings to present day. You can subscribe to POMEPS Conversations podcast on iTunes or SoundCloud.