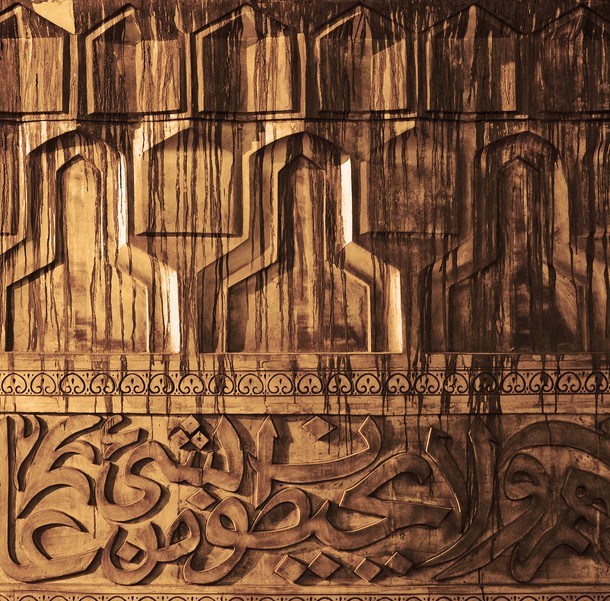 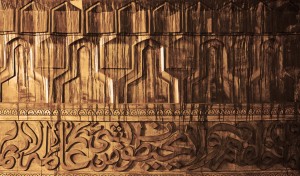 If you’re in town on Monday, we invite you to attend a conversation with Mark Tessler’s about his new book, Islam and Politics in the Middle East. More information or RSVP here.

We’re also hosting a discussion on October 29 with Jason Brownlee, Tarek Masoud and Andrew Reynolds to discuss their recent release The Arab Spring: Pathways of Repression and Reform. More information or RSVP here.

And, Avi Max Spiegel will join us on November 5 to discuss his recent book, Young Islam: The New Politics of Religion in Morocco and the Arab World. More information or RSVP here.

In the Monkey Cage:

Daniel Brumberg of Georgetown University and the United States Institute of Peace asks if Tunisia’s National Dialogue model can ever be replicated;
Nathan J. Brown of George Washington University argues that virtually everyone is likely to come away disappointed with Egypt’s new parliament;
Mark Kersten of the University of Toronto writes about Sudan, South Africa and the future of the International Criminal Court in Africa;
Haroro J. Ingram of Australian National University describes what analysis of the Islamic State’s media strategy keeps missing, and why the organization’s strategy isn’t new;
Lisel Hintz of Cornell University writes about political polarization in Turkey and examines how the recent terrorist attacks have only encouraged a culture of fear and hatred;
Amir Hossein Mahdavi of Brandeis University explains why Iran’s parliament held hearings on the nuclear deal; and
Michael Robbins of the Arab Barometer argues that the Arab uprisings had a surprisingly small effect on attitudes of ordinary citizens towards democracy, likely because the uprisings were not really about democracy in the first place.

POMEPS is accepting proposals for our 7th Annual Conference on the contemporary politics of the Middle East. We look forward to receiving all proposals by December 11, 2015.

Also, if you’re planning to attend MESA in Denver next month, make sure to RSVP to our reception Sunday, November 22.

In this week's podcast: @abuaardvark chats w/ Nicholas Danforth about his book, The Remaking of Republican Turkey: Memory and Modernity since the Fall of the Ottoman Empire. Also: short segments w/ Lucy Abbott and Vincent Keating & Kristian Ulrichsen!
https://pomeps.org/the-remaking-of-republican-turkey-entrusted-norms-and-gcc-reconciliation-s-11-ep-7

TODAY is the LAST DAY to submit a proposal for the Travel–Research–Engagement (TRE) grants for 2022! Awards of up to $3,000 will be offered to support research travel to the broader Middle East in support of academic research projects. More info here: https://pomeps.org/call-for-proposals-2022-travel-research-engagement-grants

TODAY is the LAST DAY to apply for the POMEPS Environmental Politics, Climate Change, & Conflict in the MENA Workshop! Scholars at all career stages are invited to apply. More information available here: https://pomeps.org/call-for-proposals-environmental-politics-climate-change-conflict-in-the-mena

In this week's podcast: @abuaardvark chats w/
Raphael Lefevre about his latest book, Jihad in the City. Also: short segments w/ Sarah Parkinson on ethics in violence-adjacent research & Mohamed Daadaoui on Morocco's election and the PJD. Check it out! https://pomeps.org/jihad-in-the-city-discourtesy-bias-and-moroccos-election-s-11-ep-6

The Remaking of Republican Turkey, Entrusted Norms, and the GCC Reconciliation (S. 11, Ep. 7)