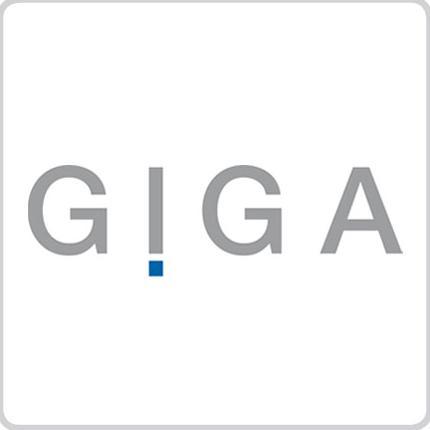 The papers in this series grew out of an international workshop co-sponsored by the International Diffusion and Cooperation of Authoritarian Regimes (IDCAR) project based at the German Institute of Global and Area studies (GIGA) and the Project on Middle East Political Science (POMEPS) held in Hamburg, Germany on June 8-9, 2016. Inspired by the current state of research in the field of diffusion studies, in this introductory note we outline a broad conceptual framework that could help to better locate and connect many of the past, ongoing, and future transnational processes prevalent across the Middle East and beyond. The workshop organizers strongly believe that the exploration and analysis of the transnational dimensions of the post-Arab uprisings dynamics will contribute to a better understanding of similar future events in at least three important ways: First, diffusion and cooperation might generally enable us to better capture the strong interconnectedness of some of the most relevant political dynamics that have emerged throughout the Middle East since late 2010 than do the traditional understandings that entail looking at the national and local causes of daily politics. Second, a perspective that looks at processes of diffusion and cooperation helps to isolate previously overlooked ways of influencing politics beyond and below the state from traditional mechanisms for influencing regional politics – such as, for instance, coercion and state intervention. Third, systematically studying the transnational dynamics of such a regionally and globally relevant series of events as the Arab uprisings should also yield important, fresh insights for more general political science debates about transnational dynamics, including diffusion and cooperation, their underlying logics, and the forces that have led to policy change and the stability and change of (Middle Eastern) authoritarian regimes in particular.

A central challenge in developing a new perspective on transnational diffusion and cooperation in the Middle East and North Africa remains whether a change in behavior, policy, or institutional setup can be traced to concrete empirical evidence – either direct observations or interpretations of them. Tracing this causality would allow us to consider transnational similarities as more than just “similar responses to similar conditions.” The papers in this series represent an outstandingly rich collection of attempts in this regard, looking at the Middle East from the perspective of transnational processes. These contributions not only point out relevant and important events of positive diffusion and cooperation, but some also highlight important negative findings that enable us to better understand the limitations of our concepts.

Workshop papers will be posted below once a day, then published collectively as POMEPS Studies 21.

To intervene or not to intervene? Theuse of military force as a coercive mechanism of autocratic diffusion May Darwich, Durham University

Transcending disciplinary divide/s: A comparative framework on the international relations of the Middle East, Etel Solingen, University of California, Irvine