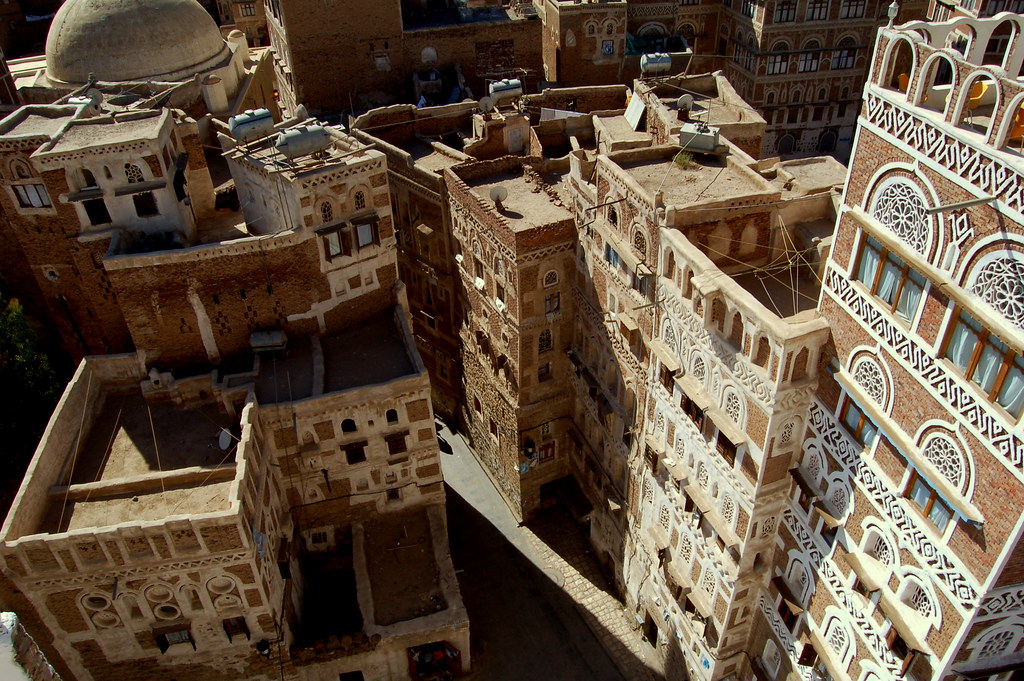 In the Monkey Cage, we had a two-part series on Yemen. Mareike Transfeld, of Freie Universität Berlin, explained why Yemen’s transition to political stability was doomed to fail. Chatham House’s Peter Salisbury looked at how Yemen’s United Nations mediation could avoid failing again.

Monica Marks, of the European Council on Foreign Relations, wrote a piece examining what Tunisia’s Nobel laureates actually achieved, and argued that members of the National Dialogue Quartet solved a few (but created many) of Tunisia’s problems.

Jason Brownlee, Tarek Masoud and Andrew Reynolds spoke at POMEPS this week for a lively discussion on their recent release The Arab Spring: Pathways of Repression and Reform. Check back next week for video of the event.

Join us next week! Avi Max Spiegel will join us on November 5 to discuss his recent book, Young Islam: The New Politics of Religion in Morocco and the Arab World. More information or RSVP here.