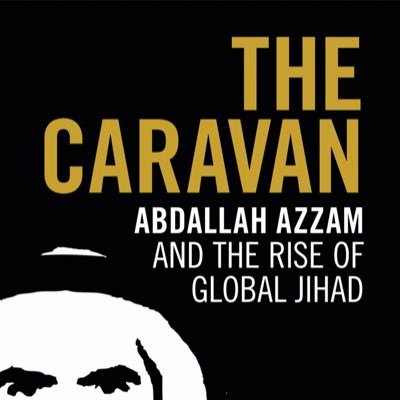 On this week’s podcast, Thomas Hegghammer speaks about his new book, The Caravan: Abdallah Azzam and the Rise of Global Jihad, with Marc Lynch. 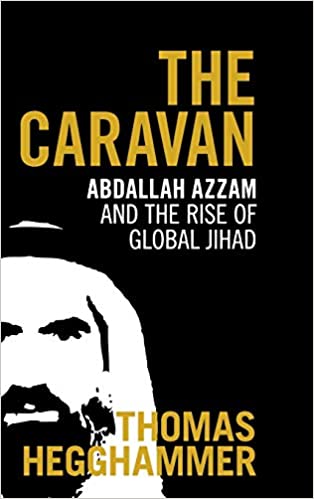 Hegghammer explains how prominent Palestinian cleric Abdallah Azzam—who led the mobilization of Arab fighters to Afghanistan in the 1980s— came to play such an influential role and why jihadism went global at this particular time.

“There were militant Islamist groups in the 50s, 60s, and 70s, but they were almost all focused on domestic politics trying to topple their respective regimes. And then— kind of all of a sudden— they turn to the international stage. They start traveling around the world as foreign fighters,” said Hegghammer.

“Azam is is crucial because he is the main entrepreneur behind the mobilization of  the so-called Arab-Afghans in the 1980s. The Arab-Afghans were basically the foreign fighters in the War in Afghanistan in the 1980s— and Abdullah Azzam was the man who more or less brought them there.”

“He set up an organization called the Services Bureau to streamline the recruitment and reception of foreign fighters. And he wrote several very influential books that motivated people to go.  By the late 1980s, he was without a doubt the most famous jihadi in the world.”

“He exercises influence today,” said Hegghammer. “Even though he died in 1989, he is still widely read by jihadis today.”

Hegghammer is a senior research fellow at the Norwegian Defence Research Establishment in Oslo.