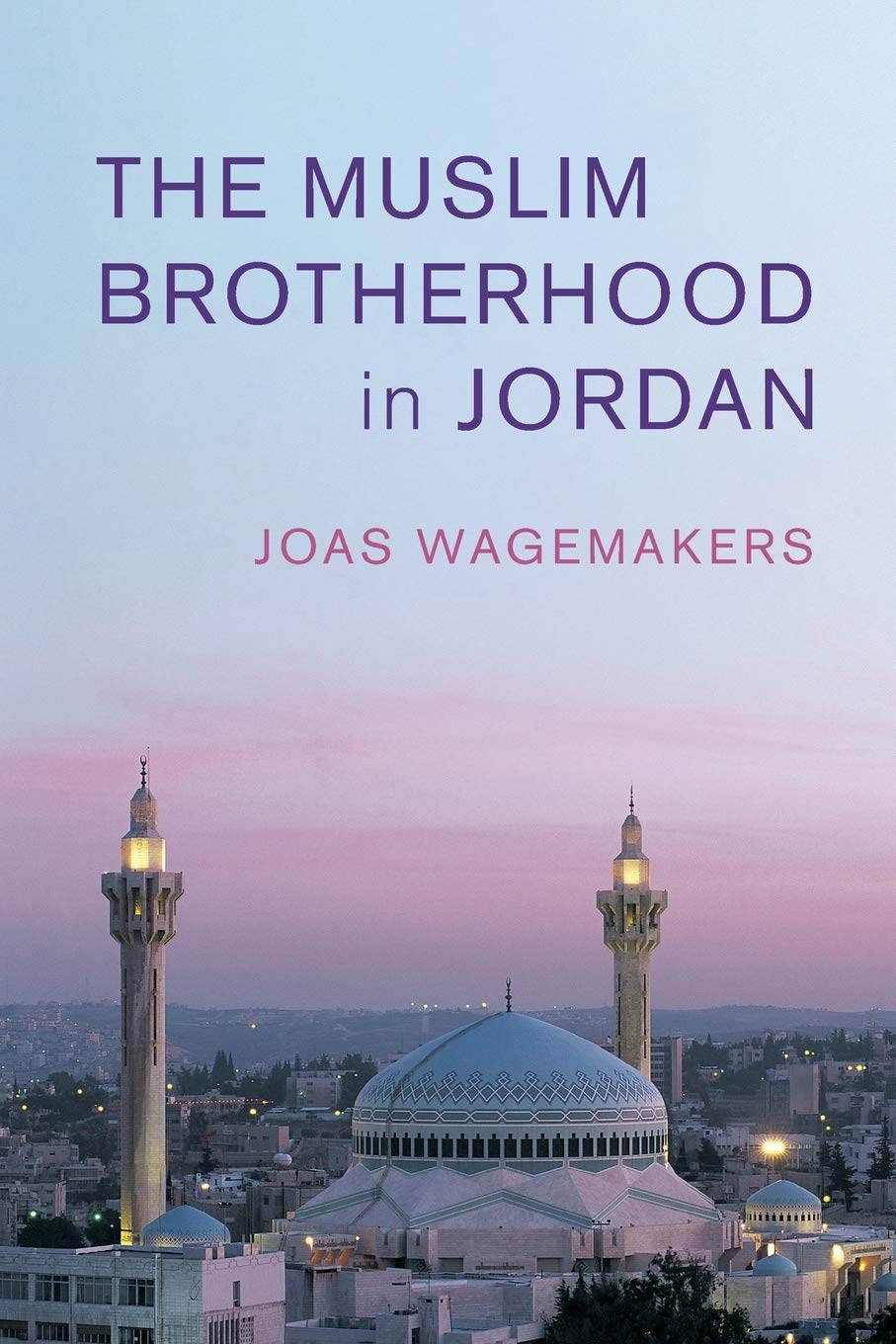 “In Jordan [the Muslim Brotherhood] basically had Royal support from the very start, and the reason for that was that the King did not really have a lot of authority within the country of Transjordan, as it was still called in the 1920s and 30s and 40s, and sought sources of authority that would help him gain the status of King or ruler in this new nation” explains Wagemakers.

“The brotherhood did radicalize under pressure, let’s say in the 1990s, but only by resorting to the means of boycotting the election. It was in the 2010s, so the past few years, when there was quite a bit of repression that the Brotherhood had moderated further simply because they saw in Saudi Arabia, in The United Arab Emirates, in Egypt, and in other countries as well, that the Brotherhood was increasingly coming under the fire, was being labeled a terrorist organization… the Islamic Action Front really had only one way left to remain relevant and to remain legal, which was to engage in parliamentary elections,” notes Wagemakers.

Joas Wagemakers is an Associate Professor of Islam and Arabic at the Department of Philosophy and Religious Studies at Utrecht University. He obtained his PhD in Nijmegen, received the Erasmus Research Prize in 2011 for his dissertation, was a researcher at Clingendael and a visiting research fellow at Princeton University.