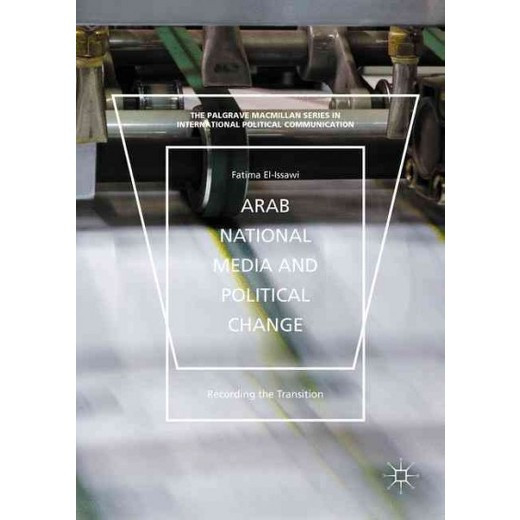 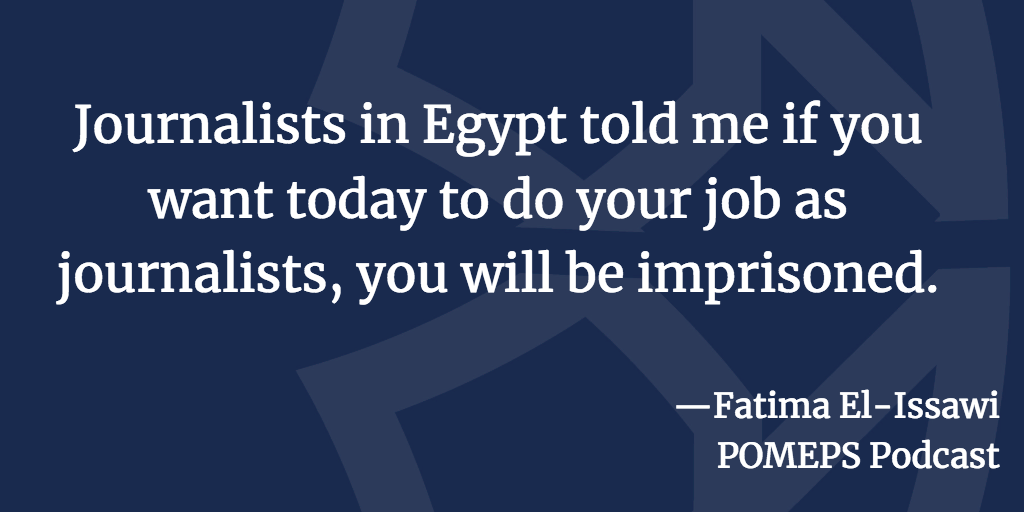 On this week’s podcast, Fatima El-Issawi talks about her new book, Arab National Media and Political Change on the role of traditional media and journalists in the Arab spring.

“As an academic and former journalist,  I was intrigued by the question of what would be the interplay between these movements and the traditional media, talking here about radio, TV, and print news online,” says El-Issawi. “My major question was to try to dissect and to understand the interplay between this movement and traditional media, and how journalists could impact this process whether they would be encouraging change or encouraging and supporting the status quo.”

El-Iwassi is a Senior Lecturer in the Journalism Department at the University of Essex. She has covered conflicts, wars, and crises in Lebanon, Post-Saddam Iraq, and Jordan, for recognized international media such as Agence France Presse (AFP) and the BBC World Service.

“Journalists in Egypt told me if you want today to do your job as journalists, you will be imprisoned because you cannot. You cannot report on the police.You cannot report on the security. You cannot report on topics that could be construed as anti-Islamic for example. So the level of restriction is very high, and most of the time, reforms were cosmetic because they were also negated by other sets of laws, but most importantly the new set of a anti-terror laws are again limiting the storytelling tools of the official narrative.”