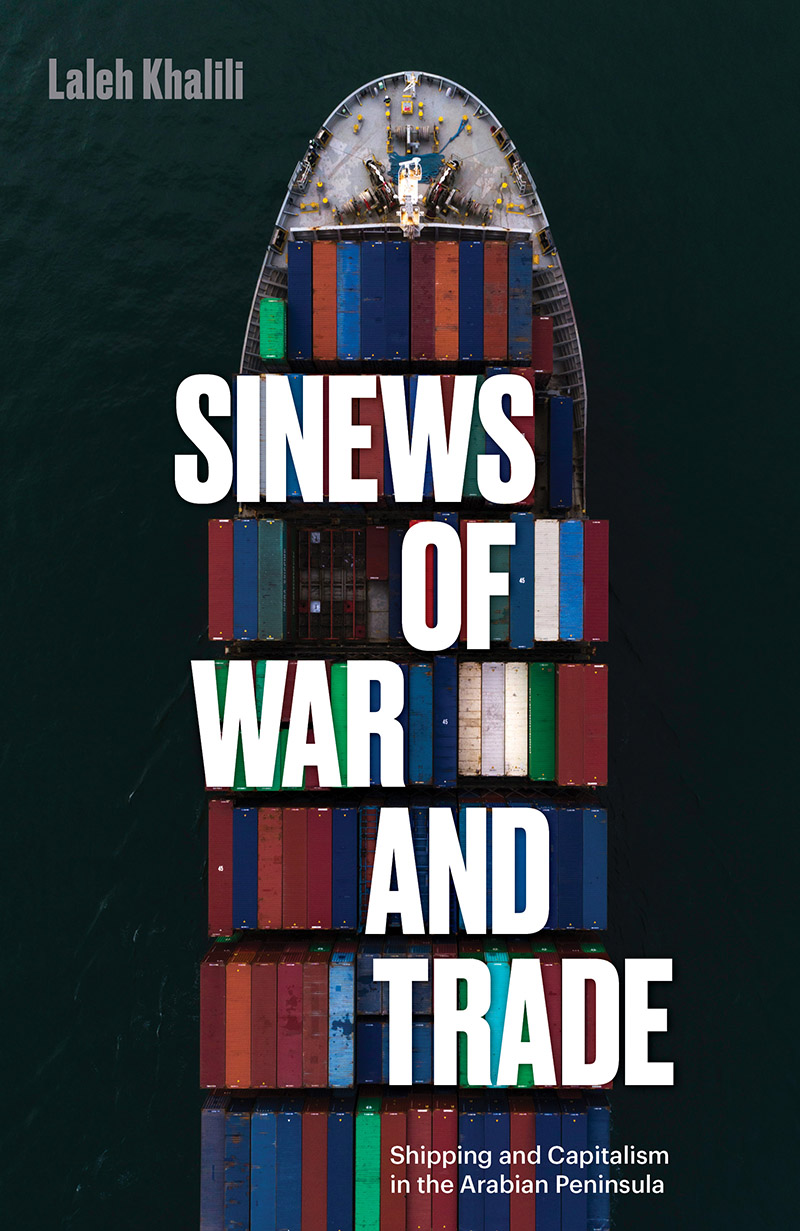 Laleh Khalili talks about her latest book, Sinews of War and Trade: Shipping and Capitalism in the Arabian Peninsula, with Marc Lynch on this week’s podcast. The book explores what the making of new ports and shipping infrastructures has meant for the Arabian Peninsula and beyond. 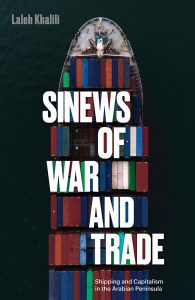 Khalili explains, “Whenever you look at the list of the Journal of Commerce’s top 10 container ports in the world, the only port that is not either in East Asia or Southeast Asia in that top 10 list is Dubai, Jebel Ali in Dubai. And to me, that was also really interesting. Why is it that Jebel Ali, which does not have a very large hinterland, which is a city-state, why would it end up being such a significant port for container transport?”

Khalili continues, “What is interesting is that there is very little actually about the role of trade and the transformation of the peninsula beyond the trade in oil once oil becomes the commodity that starts defining the political economy of these countries.”

“I wanted to zoom out to a more regional Indian ocean and global trade. But I also wanted to zoom in and focus on the kind of stories that emerge in the context of these forms of global trade and to locate Arabian Peninsula not as some sort of hermetically sealed exceptional kind of object of study but rather as one node in the large vast network of global trade and developing and transforming constantly as this kind of nodes,” says Khalili.

Laleh Khalili is a professor of international politics at Queen Mary University of London. She is the author of Heroes and Martyrs of Palestine: The Politics of National Commemoration (Cambridge 2007) and Time in the Shadows: Confinement in Counterinsurgencies  (Stanford 2013).