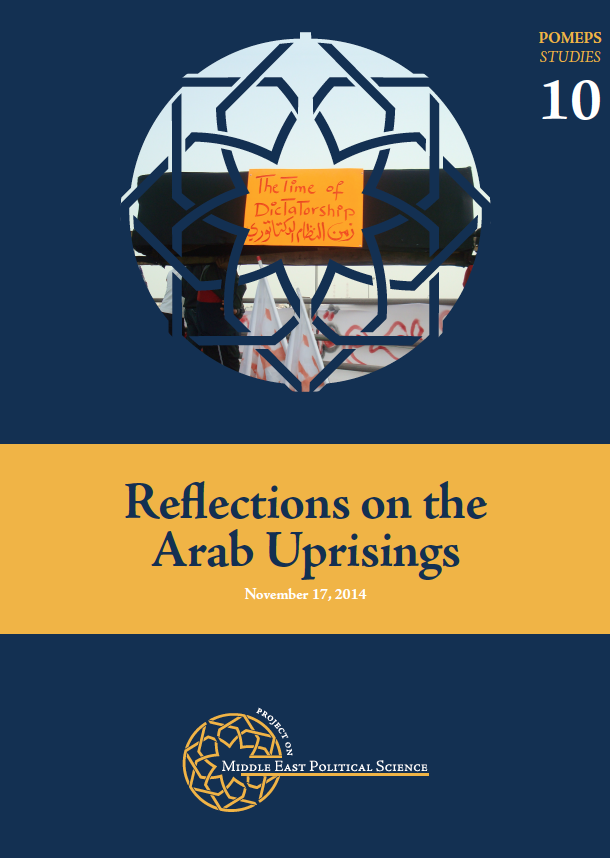 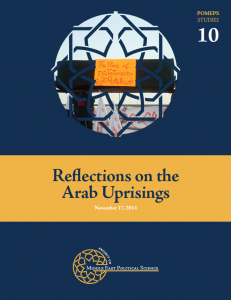 Reflections on the Arab Uprisings

‘Tis the season to reflect upon the course of the Arab uprisings. Over the last few weeks I have participated in three major workshops including nearly 50 scholars – and had to miss yet another in favor of a quick trip to Tunisia. It is not difficult to understand this intense urge to take stock, given the sorry state of the region and catastrophic results of virtually every one of the 2011 uprisings. The overblown criticisms of the field of Middle East political science over its failure to predict the uprisings have been thoroughly aired by this point. But what about the field’s performance during the Arab uprisings? Academics have written an unprecedented amount of real-time analysis and commentary over the last few years. What did we miss, misinterpret, exaggerate or rush to premature judgments about along the way?

The first of the workshops focused explicitly on this question. I asked a group of the authors from my edited volume The Arab Uprisings Explained: New Contentious Politics in the Middle East to write short memos assessing their contributions critically after having another year to reflect. Those memos have been published as POMEPS Studies 10 Reflections on the Arab Uprisings. Their auto-critique is full of worthy observations: We paid too much attention to the activists and not enough to the authoritarians; we understated the importance of identity politics; we assumed too quickly that successful popular uprisings would lead to a democratic transition; we under-estimated the key role of international and regional factors in domestic outcomes; we took for granted a second wave of uprisings, which thus far has yet to materialize; we under-stated the risk of state failure and over-stated the possibility of democratic consensus. Read more on The Monkey Cage.