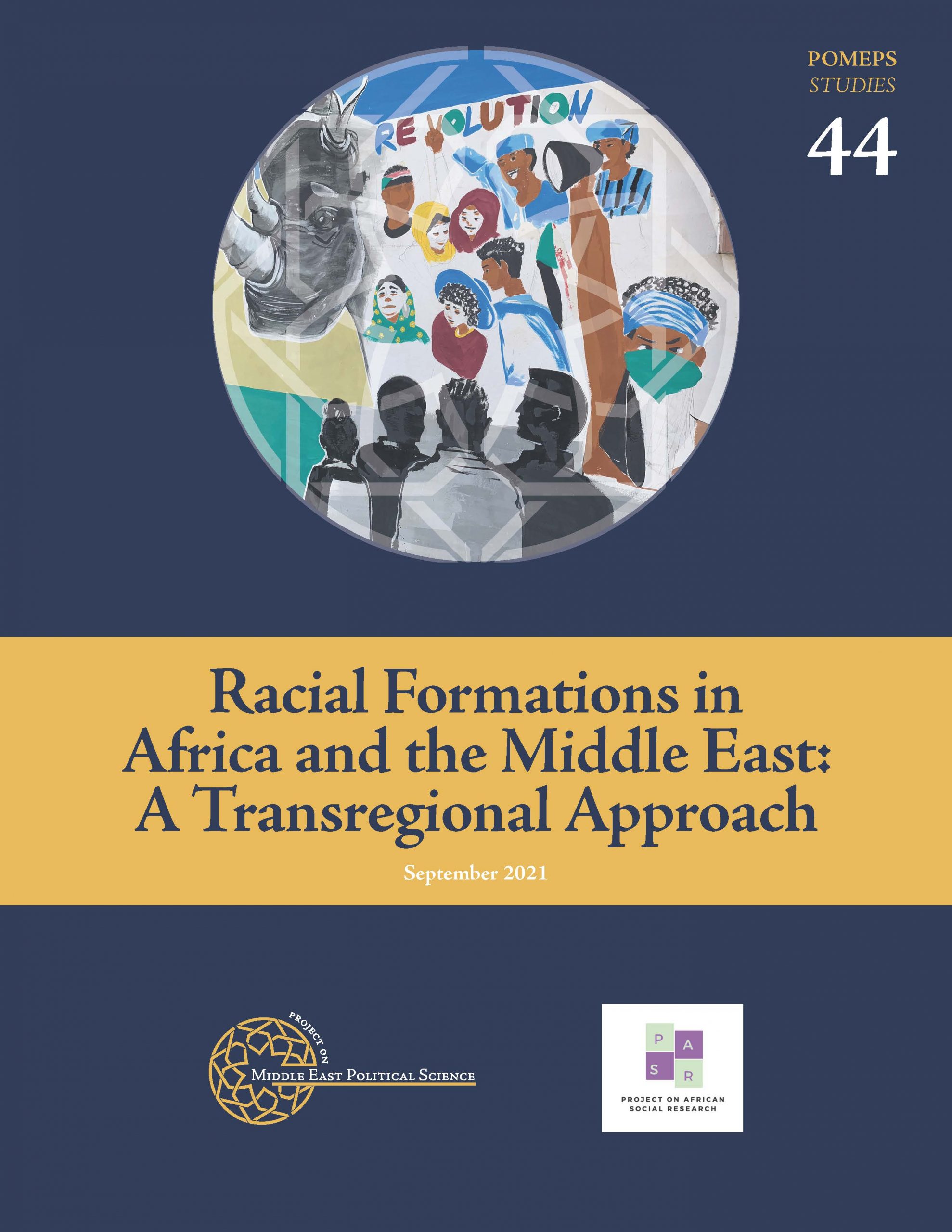 In February 2020, the editors of this volume organized a POMEPS workshop that explored the origins of the disciplinary divide between the study of Africa and the Middle East, examining issues that span both regions (i.e., cross-border conflict, Islamist politics, social movements and national identity, and Gulf interventionism.) In February 2021, we convened another workshop, sponsored by POMEPS and the newly-founded Program on African Social Research (PASR, pronounced Pasiri) centered on racial formations and racialization across the two regions. Both workshops centered around the need for a genuinely transregional scholarship, one which rejects artificial divisions between ostensibly autonomous regions while also taking seriously the distinctive historical trajectories and local configurations of power which define national and subregional specificities. The workshop brought together nearly two dozen scholars from across multiple disciplines to explore the historical and contemporary politics of racial formation across Africa and the Middle East. 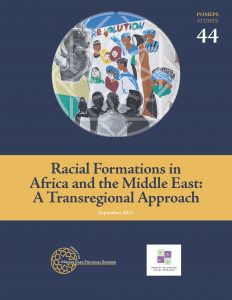 The Seduction of Comparisons: Untouchability beyond Caste in Africa, Asia, and the Middle East

No One’s Memory: Blackness at the Limits of Comparative Slavery

Essentialism, secrecy, and the fear of losing ‘clean’ status: Insights into the legacies of slavery in Madagascar

Putting Northwest Africa in its place

Disarticulating blackness or the semantics of (anti)blackness in Tunisia

Waiting and Working: Shared Difference and Labors of Belonging in Immigrant Tangier

The Contradictions of Afro-Arab Solidarity(ies): The Aswan High Dam and the Erasure of the Global Black Experience

Narrating Nubia: Between Sentimentalism and Solidarity

Race after Revolution: Imagining Blackness and Africanity in the “New Sudan”

Racial tropism in Afro-Arab relations. Notes based on some ordinary incident

The Kafala System as Racialized Servitude

Who counts as “People of the Gulf”? Disputes over the Arab status of Zanzibaris in the UAE

Identity and War: The Power of Labeling

Erasure and Affect in Race-Making in Turkey

Jewish Illegality: the case of Ethiopian Jews between 1955-1975

Racial Formations in the Middle East and Africa