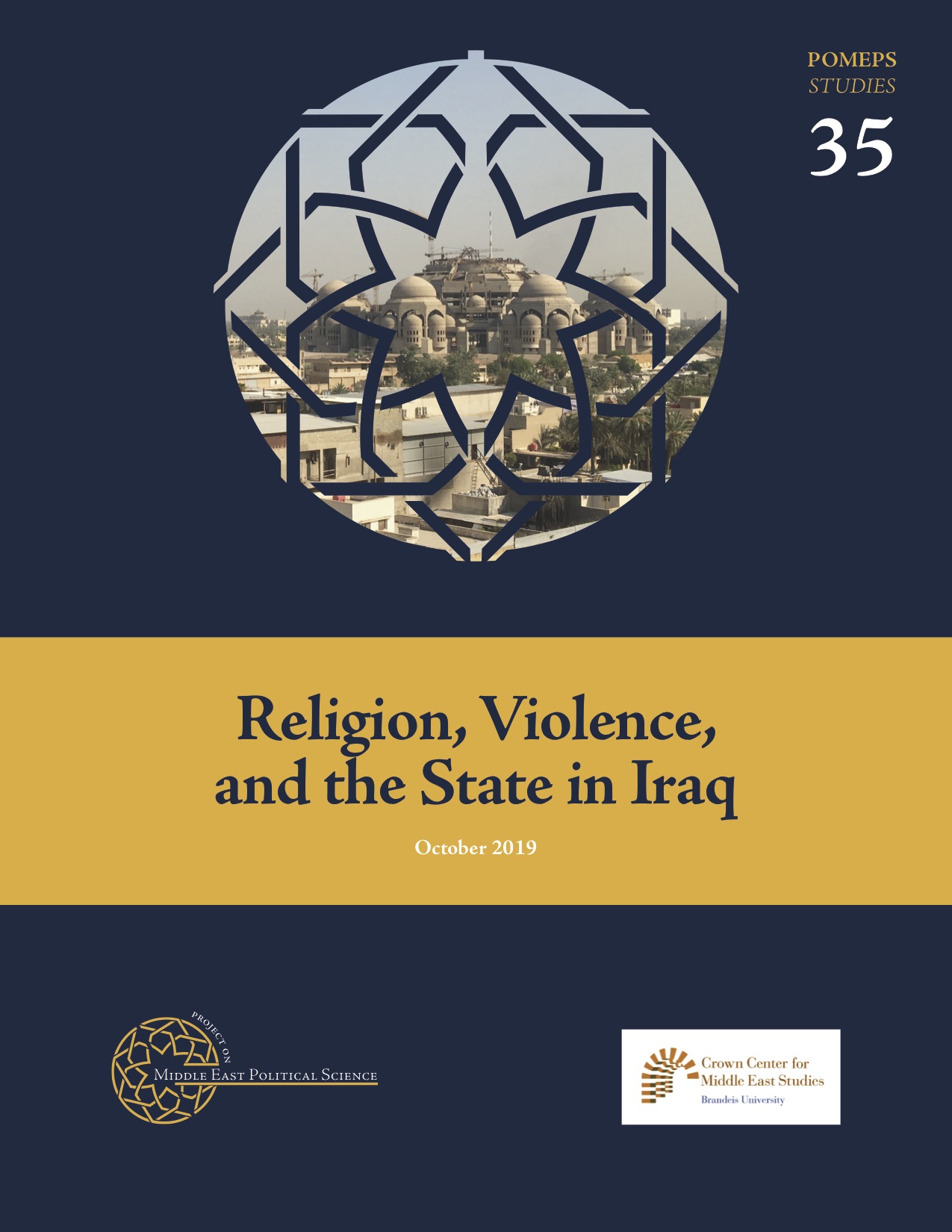 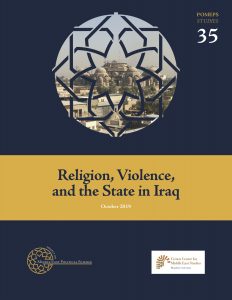 Iraq was long neglected by Middle East political scientists, rarely treated as a comparative case for studies of democratization or social mobilization and generally viewed as an exceptional outlier case in studies of authoritarianism.  Islamist movements in Iraq received little attention, despite the participation of a Muslim Brotherhood-affiliated party in government as well as the fascinating array of Shi‘i Islamist movements and parties that have competed in elections and governed the country since 2005. The neglect of Iraq had many causes. Prior to 2003, Saddam Hussein’s security state offered little access to researchers of any kind, while the intense violence and insecurity in the decade after his overthrow deterred most scholars who were not embedded with coalition authorities or the U.S. military. Political opposition to the invasion and occupation of Iraq may also have led scholars to avoid research which they thought might somehow vindicate the Bush administration’s calls for democratization through regime change.

In recent years, however, the study of Iraq has undergone a quiet renaissance.  Iraq has become comparatively safer and more open to academic research than in the past, while other Arab countries have become closed to researchers or less safe. New outrages since the 2011 Arab Uprisings, such as the debates over intervention in Syria, Libya, and Yemen, have perhaps eased the unique stigma surrounding the post-2003 Iraqi project, while a younger generation of scholars may be less shaped by the politics of that moment.  The failed states and civil wars of the post-2011 period arguably have made Iraq “less unique,” with its experience now viewed as offering valuable comparative perspective. The opening of the Ba‘ath Party archives to researchers, while problematic in some ways, has created the possibility for genuinely unique archival study of the inner workings of an Arab autocracy. And a generation of young Iraqi scholars has emerged writing about their own country’s politics and society.

This has led to a rethinking of the relationships among religion, violence, and the Iraqi state before and after 2003. How much control did the Ba‘th regime have over society immediately before the invasion, and what role did violence play in that control? In what ways did the regime’s Faith Campaign in the 1990s influence the post-invasion prominence of religious actors? Why did sectarian politics and violence become so pronounced soon after the invasion yet later ebb? Finally, what dynamics within Iraq are missed by looking at the country through a lens that prioritizes sectarianism?

In April 2019, POMEPS and the Crown Center for Middle East Studies at Brandeis University brought together almost two dozen scholars to discuss these and other topics. The authors come from different disciplines – political science, history, sociology, and urban studies – and employ a range of methodologies and sources of data. All of the authors have conducted research either in Iraq or in the Ba‘th Party Records at the Hoover Institution or both. The 14 papers in POMEPS Studies 35: Religion, Violence, and the State in Iraq exemplify the ways in which scholars are using new perspectives, data, and sources to offer insights into religion, violence, and the state in Iraq’s past, present, and future.

The State Under Sanctions

Sectarianism, Religious Actors, and the State

Ayatollah Sistani: Much More than a “Guide” for Iraqis, Caroleen Sayej, Connecticut College

Reimagining the Hawza and the State, Marsin Alshamary, Massachusetts Institute of Technology

Muhasasa Ta’ifiya and its Others: Domination and contestation in Iraq’s political field, Toby Dodge, London School of Economics

The Diminishing Relevance of the Sunni-Shi‘a Divide, Fanar Haddad, National University of Singapore