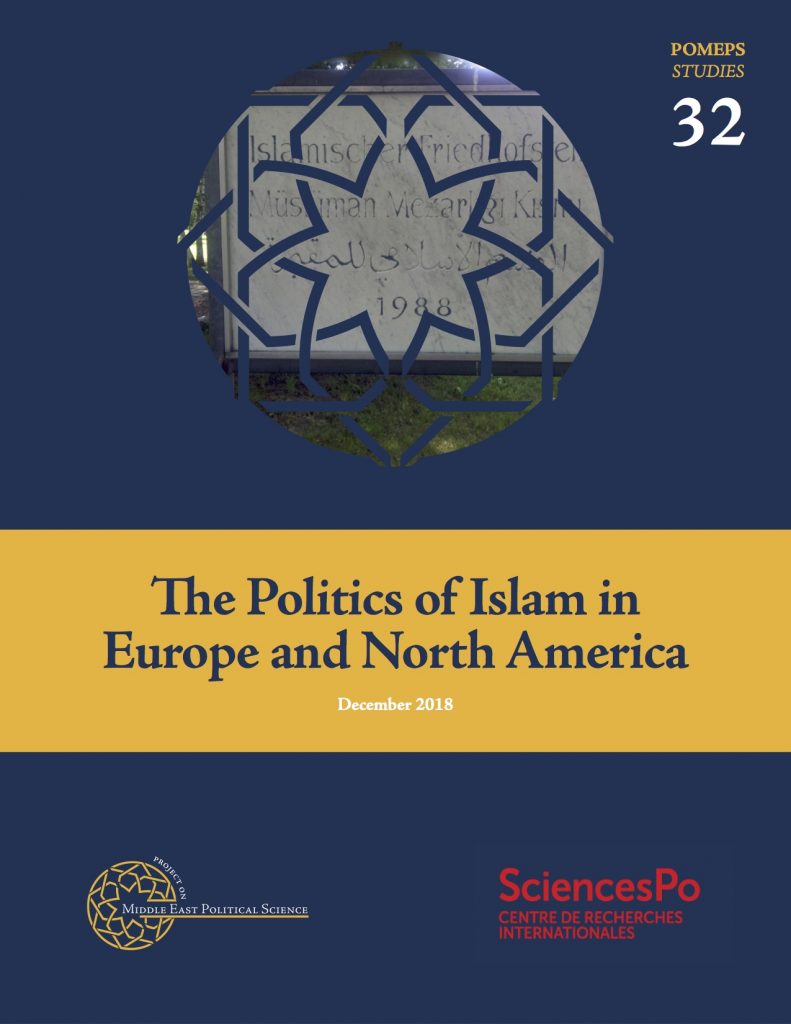 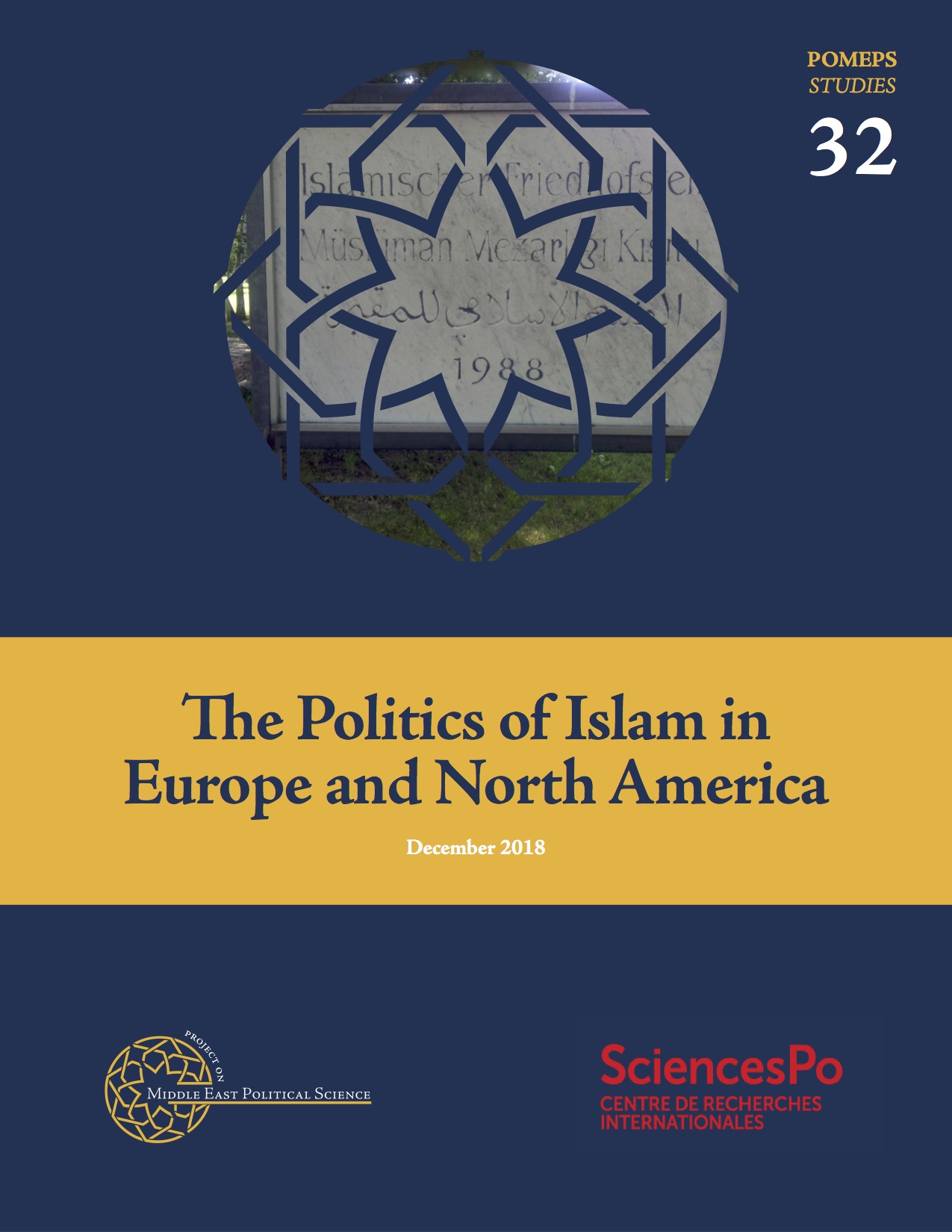 There has traditionally been a wide divide between the study of the politics of Islam in the Middle East and in the West. Middle East-focused research in American political science has focused in great depth on issues such as political mobilization, social service provision, electoral performance, and Islamist ideologies.   American research on Islam in the West, by contrast, has often focused on cultural conflicts, immigration, terrorism, and anti-Islamic campaigns. Today’s European scholarship on Islam distinguishes itself by a wide spectrum of methods, topics, and fieldworks, with a trend toward strong ethnographic research. Over the last two decades,  a prolific and pluralist field of scholarship on Islam and Muslims in Europe and the U.S. has emerged and brought to the fore innovative perspectives and understudied topics.

The Hajj from a French perspective: The effects of the pilgrimage on collective identities, Leila Seurat

Towards an autonomization of Jihadism? The ideological, sociological and political permeability between contemporary quietist Salafism and Jihadism in France, Mohamed-Ali Adraoui

He’s Not an Imam, lol He’s a Postal Worker: Locating the Imam in the USA, Nancy Khalil

Trust and Giving for the Sake of God: The Rise of the Bureaucratic Non-Profit in American Muslim Charity, Katherine Merriman

Art and activism of the ‘war on terror’ generation: British Muslim youth and the politics of refusal, Bogumila Hall