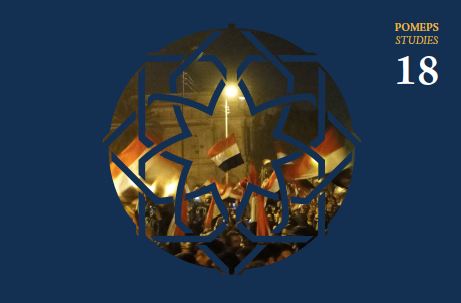 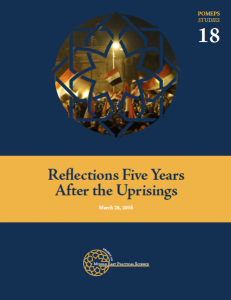 Together, the essays offer a diverse, informed study that should help scholars, journalists, policymakers and the public reflect on the five years since the Arab uprisings, and consider the Middle East’s future.