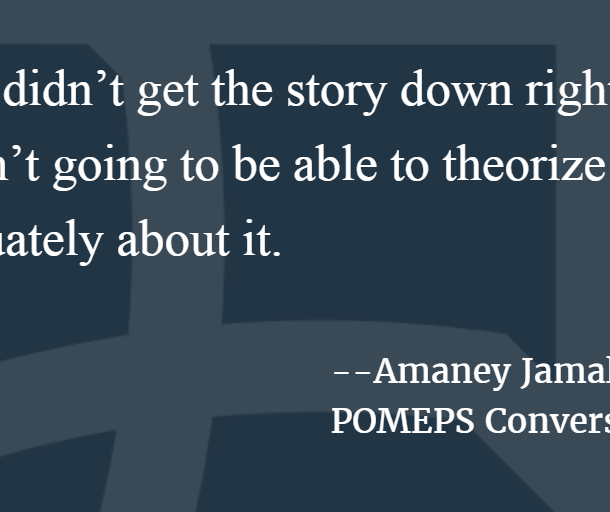 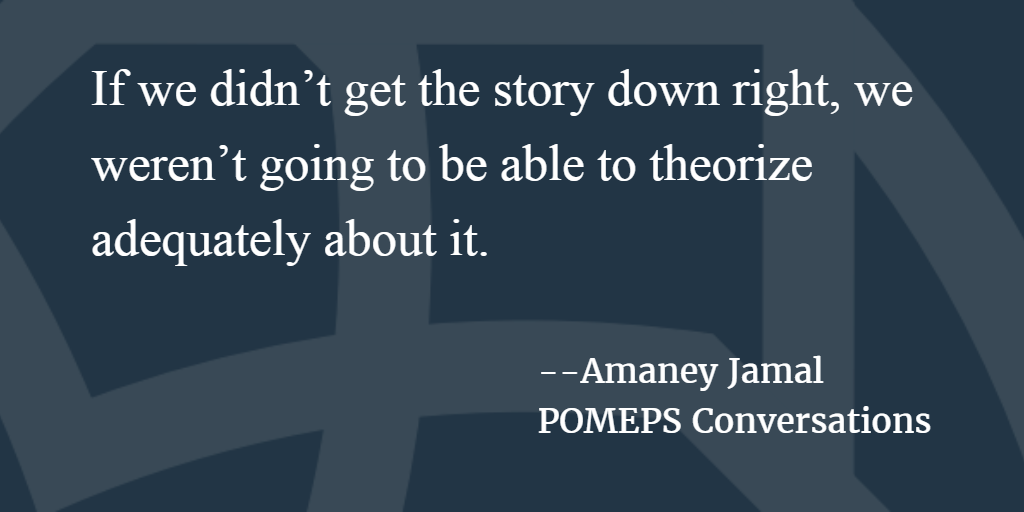 This week’s conversation is with Amaney Jamal. She speaks with Marc Lynch about the After the Uprisings conference co-hosted by Princeton University and POMEPS, and the future of political science in the Middle East.

Amaney Jamal is the Edwards S. Sanford Professor of Politics at Princeton University and director of the Mamdouha S. Bobst Center for Peace and Justice. Jamal also directs the Workshop on Arab Political Development. She currently is President of the Association of Middle East Women’s Studies (AMEWS).

How Islam mattered in the Arab uprisings, Washington Post, July 2014.

Cleft Capitalism: Amr Adly of the American University in Cairo joins @abuaardvark on the podcast to talk about his latest book; Adly explores why market-based economic development failed to meet expectations in Egypt
https://pomeps.org/cleft-capitalism-a-conversation-with-amr-adly

We are thrilled to announce the Call for Proposals for the 2021 Teaching-Research-Engagement Grants! Given the COVID-19 crisis, we will consider proposals for research which does not involve travel to the Middle East. For more info on how to apply --> https://pomeps.org/call-for-proposals-2021-travel-research-engagement-grants 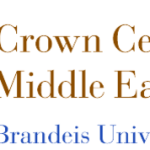 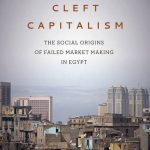