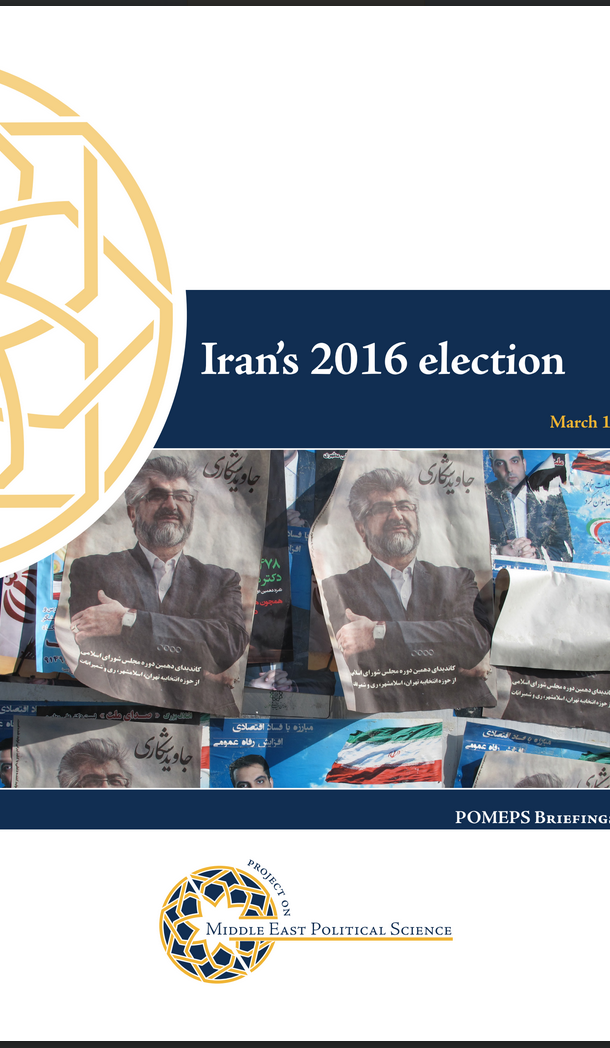 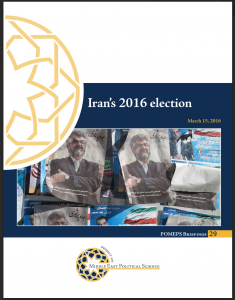 On February 26, 2016, Iran held elections for its Assembly of Experts, the body tasked with choosing the next supreme leader, and the Islamic Consultative Assembly (its parliament or majlis). As the first major round of voting since 2015’s historic Joint Plan of Comprehensive Action nuclear agreement, the world watched the results closely — and Iran’s leaders leveraged this international focus.

While many reformist candidates were barred from running, and those who did were censored on state media, new forms of communication and social media aided existing organizing networks for a strong showing for the reformist candidates, most notably in Tehran. Coalitions between moderates and reformists potentially herald a new era of politics in the Islamic Republic, though it has yet to be seen if these changes will translate mean greater democracy.