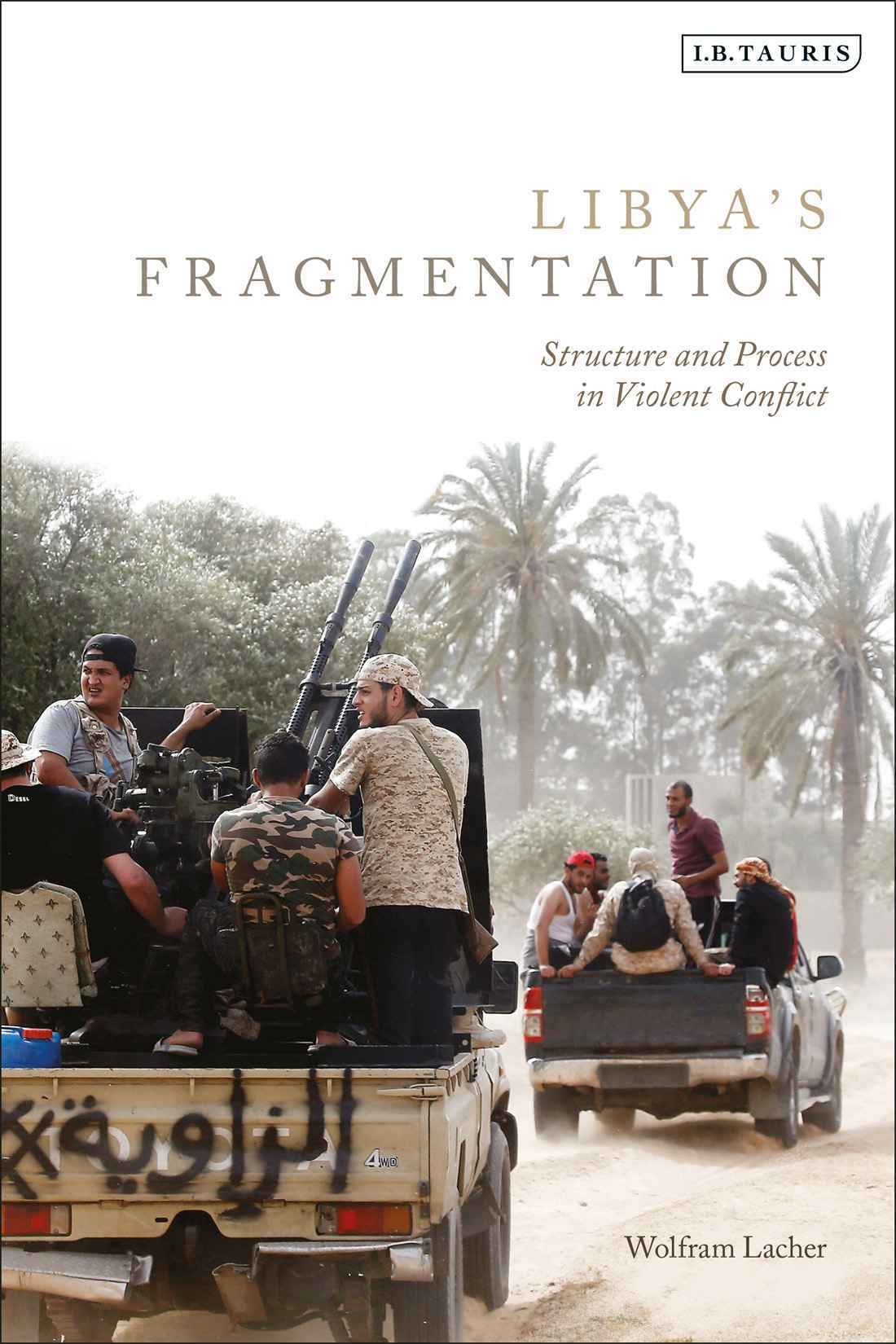 Wolfram Lacher talks about his new book, Libya’s Fragmentation: Structure and Process in Violent Conflict, with Marc Lynch on this week’s podcast.

“The book really started with the observation that what has marked Libya’s political and military landscape since 2011 is localism,” said Lacher. “What I very quickly

saw when I looked at this phenomenon of local forces was that we’re not really talking about city states or tribes that are united in their political position. Actually, at the local level, we have competing political factions and competing military factions within these local constituencies. So you’re really talking about an extremely fragmented political scene. And that has been the main obstacle to forming stable coalitions at the central government level— both after the fall of the regime in 2011, and after the second civil war in 2014-2015.”

“The objective of the book really is to explain this extreme fragmentation and why nobody including Haftar has been able to overcome it…my answer in a nutshell is that it has a lot to do with the way the conflict dynamics with the way violence has transformed Libyan society,” said Lacher.

Wolfram Lacher is Senior Associate at the German Institute for International and Security Affairs (SWP). His research focuses on conflict dynamics in Libya and the Sahel region, and relies on frequent fieldwork.