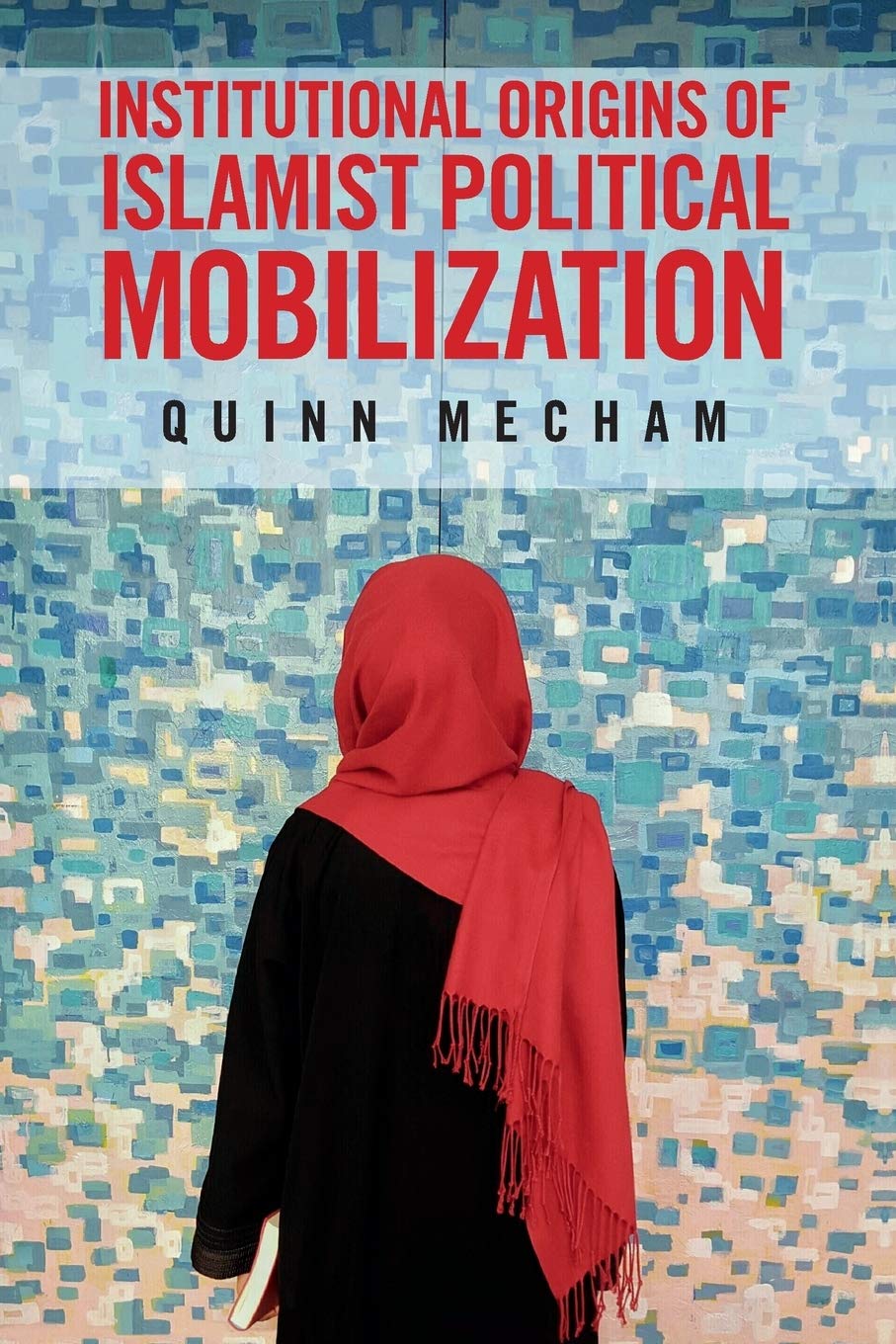 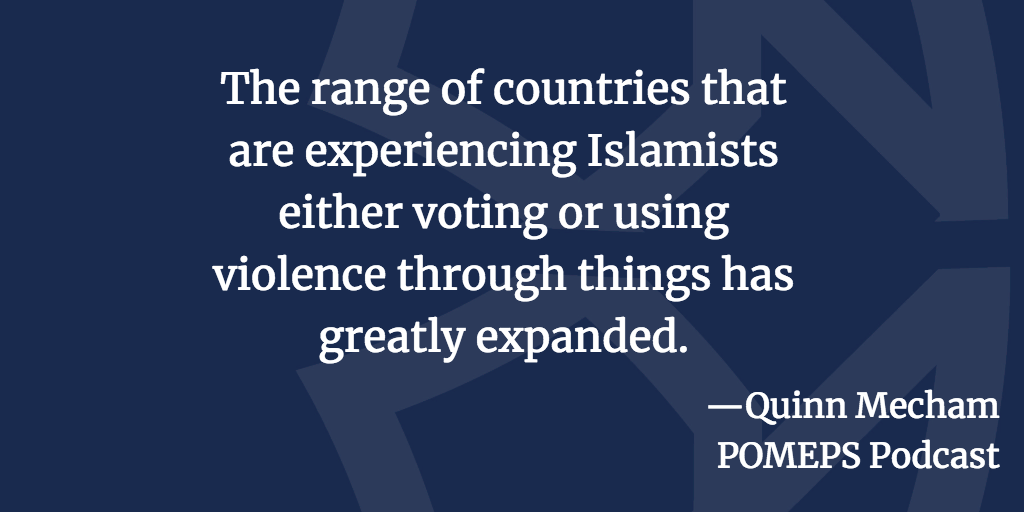 On this week’s podcast, Quinn Mecham talks about his new book, Institutional Origins of Islamist Political Mobilization, on the politicization of Islam.

“So often in the Arab world we think about jihadi networks; we think about sometimes Islamist movements particularly the Muslim Brotherhood that have a social component to them, but also are involved street protests in many places in the Islamic world,” says Mecham. “While actually it’s more common to see militias— for example, Taliban or al Shabaab in Somalia.”

Quinn Mecham is Associate Professor of Political Science and the Coordinator for Middle East Studies at Brigham Young University. He was an Academy Scholar at Harvard University, and was a Franklin Fellow in Policy Planning at the U.S. Department of State. His primary research focuses on Islamic movements and the strategies and behavior of Islamist political parties.

“As different Islamist movements observe Islamic moves in other countries, they are influenced by— and we do see clear trends over time that there is a spread across countries over time. One of the the broader trends in the book is that the big Islamist protest movements like the Iranian revolution and the post-election Algerian protests— and then sighting these kinds of things have diminished over time. Until we get to some of the core civil wars in the last few years. But the range of countries that are experiencing Islamists either voting or using violent through things has greatly expanded.”