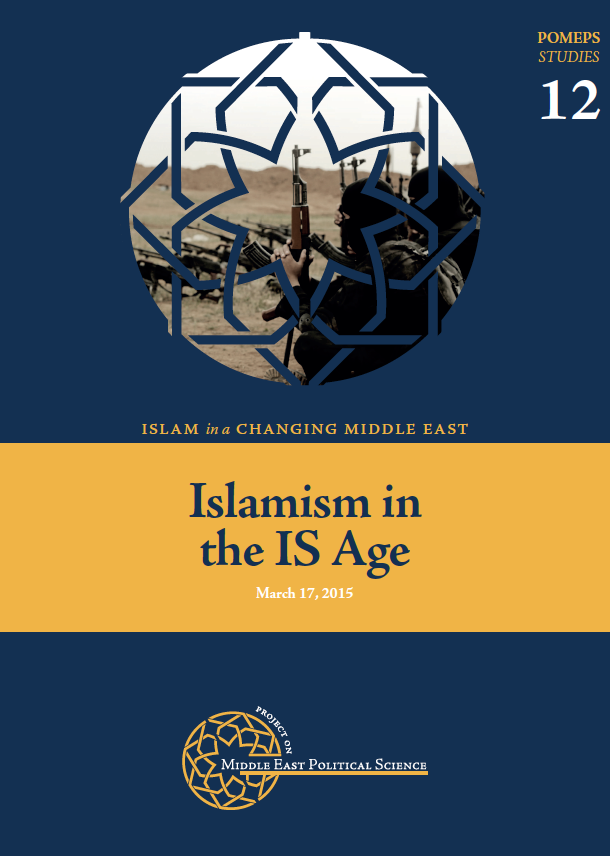 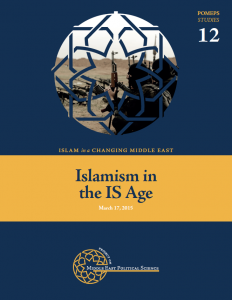 Islamism in the IS Age

The “IS-ification of Islamist politics,” in Khalil al-Anani’s felicitous phrase, has reshaped the ideological and strategic incentives for Islamist groups and their adversaries. It has also posed a new challenge to the categories, concepts and expectations of the academics who study them. In January, the Project on Middle East Political Science brought together more than a dozen leading scholars of Islamist movements to discuss the Islamic State and its effects on the broader terrain of Islamist politics. Some of the papers prepared for that workshop have been published on The Monkey Cage already and all are now collected into a new edition in the POMEPS Studies series “Islamism in the IS Age,” available for free download here.

The challenge posed by the Islamic State can be broken down into a number of discrete areas. First, there is the effort to understand the nature of the group itself: its ideology, its organization and its likely future prospects. Second, there are questions about its relationship and impacts upon other groups, from the very similar (al-Qaeda) to the essentially different (the Muslim Brotherhood). Third, there are important analytical questions about the relative significance of ideology, institutions and strategic competition. It is useful to be precise about which of the arguments that consume the public sphere, such as how “Islamic” the organization is, really matter. The same is true of whether the analytical categories such as the “moderate/radical” divide or the distinction between Salafi-jihadists and mainstream Islamists still offer useful leverage.

While its novelty and long-term significance may well be overstated, the Islamic State has indisputably reshaped the region’s strategic and intellectual agenda. Its rapid capture of territory through large swathes of Iraq and Syria and declaration of a new caliphate provoked a military response from the United States and have become the principle focus of a broad international coalition. It poses an intriguing ideational challenge to the norms of state sovereignty that underlie international society. Its penchant for broadcasting barbaric spectacles such as decapitations and burning alive of its hostages galvanized the attention of a horrified world. The Islamic State has built a seemingly robust proto-state in the territories it controls, and has seemingly established affiliates, with varying degrees of success, in areas such as Egypt’s Sinai and Libya. Its ability to attract foreign fighters and seeming appeal to certain radical trends has provoked a new round of alarm over domestic radicalization and terrorist threats. All of those effects are exacerbated by the frenzied media coverage of these developments in both the West and the Arab world. Continue reading on The Monkey Cage.