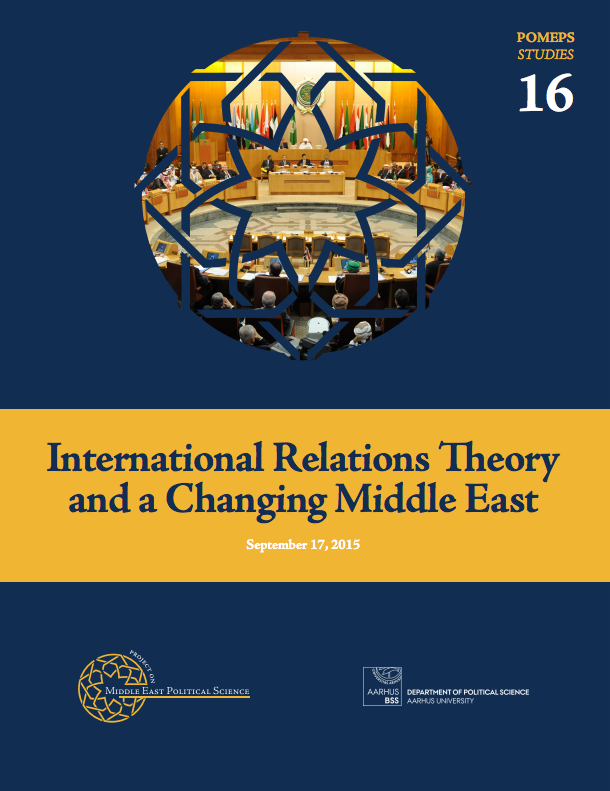 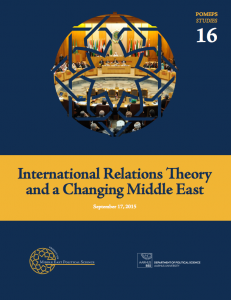 The story of the Arab uprisings of 2010-11 has typically been told as a series of loosely related national stories, happening simultaneously but whose successes and failures were essentially determined by internal factors. Over the last few years, political scientists have made great progress evaluating the success or failure of each country’s uprising in terms of country-specific qualities such as types of domestic institutions, the nature of opposition movements, the wise or poor decisions made by leaders and access to oil revenues. The comparative politics literature on the uprisings has demonstrated real theoretical progress, sophisticated empirical analysis and useful—if too often ignored—policy advice.

This comparative politics approach to the uprisings has always been problematic, though. The Arab uprisings began in transnational diffusion and ended in transnational repression and regional proxy wars. It is remarkably difficult to accurately explain the course of events in Egypt, Yemen or Libya without reference to Saudi Arabia, the United Arab Emirates, Qatar or Iran. However, with but a few notable exceptions, the academic literature on the uprisings has been dominated by comparative analysis and country case studies, with international factors included as one among several variables, if at all.

This seems odd. Why has there not been an efflorescence of international relations scholarship comparable to the impressive outpouring of comparative politics scholarship on the Arab uprisings? And if there were, what would it look like? To begin rectifying this gap, the Project on Middle East Political Science teamed up with Danish scholar Morten Valbjørn of Aarhus University to bring together nearly two-dozen American, European and Arab international relations scholars in May. The result of the workshop was an astonishingly rich set of essays from a wide range of theoretical perspectives, which are now available for free download here as a special issue in the POMEPS Studies series.

Continue reading on the Monkey Cage.