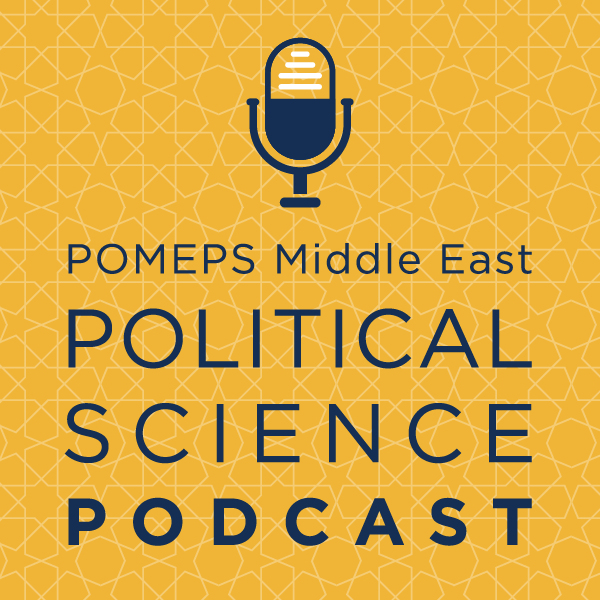 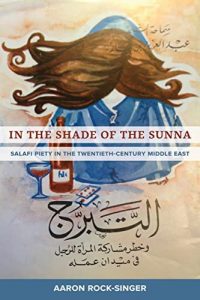 Aaron Rock-Singer of the University of Wisconsin-Madison joins Marc Lynch on this week’s podcast to discuss his new book, In the Shade of the Sunna: Salafi Piety in the Twentieth-Century Middle East. The book analyzes how Salafism is a creation of the twentieth century and how its signature practices emerged primarily out of Salafis’ competition with other social movements. (Starts at 0:55). Rana Khoury of the University of Illinois at Urbana-Champaign, Lama Mourad of Carleton University, and Rawan Arar of the University of Washington discuss their chapter in The Political Science of the Middle East: Theory and Research Since the Arab Uprisings, which focuses on how the region has governed and been affected by migration after the Arab Uprisings in 2011 (co-authored with Laurie Brand, Noora Lori, and Wendy Pearlman). (Starts at 28:29). Lindsay Benstead of Portland State University and Kristen Kao of the University of Gothenburg discuss female electability in the Arab world and the benefits of intersectionality. (Starts at 45:46).

Music for this season’s podcast was created by Myyuh. You can find more of her work on SoundCloud and Instagram.

You can listen to this week’s podcast on Spotify, Apple Podcasts, Amazon Music, or SoundCloud: