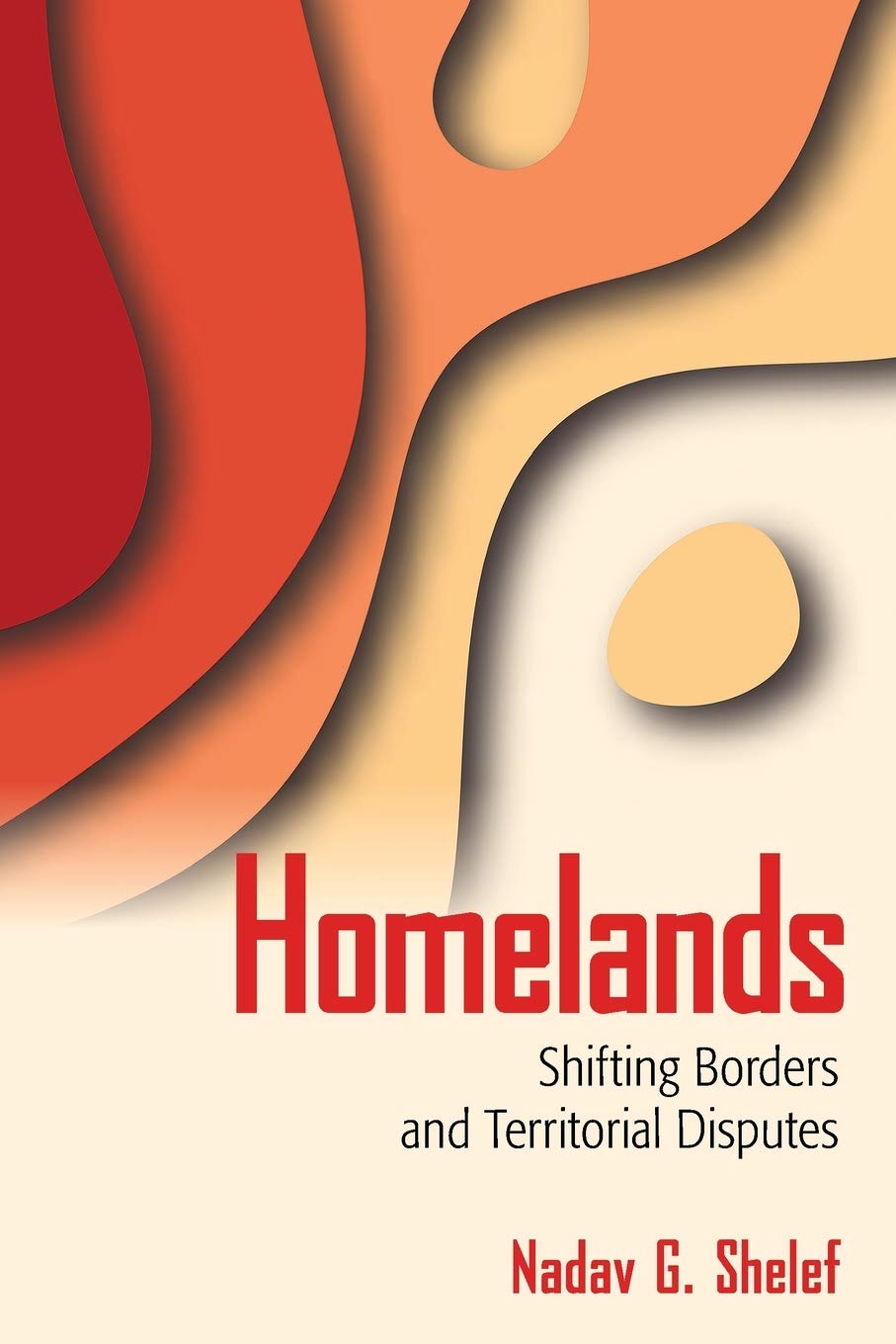 Nadav Shelef talks about his latest book, Homelands: Shifting Borders and Territorial Disputes, with Marc Lynch on this week’s podcast. The book explores what homelands are, acknowledging their importance in domestic and international politics, and how they can change over time. 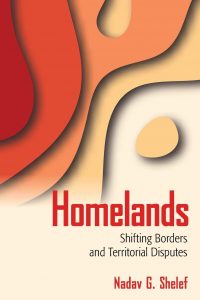 Shelef explains, “One of the things that I did was to look at how domestic media around the world talked about territory that they had lost. And when you do that, you can actually see territory drop from the discourse in particular cases. In Pakistan, they stopped talking about East Pakistan very, very quickly and they switched the terminology and started talking about Bangladesh in ways that are very difficult to imagine Palestinians stop talking about Jaffa.”

“For these changes to spread and become real they need to be reinforced politically. And what we see – in fact, what we see going on right now among Palestinians – is something of a withdrawal from the idea of but the acceptance of partition and the redefinition of the territory in which Palestinians can achieve their national aspirations because it’s not working. And so to the extent that ideas consistent with partition lose politically, we’re not going to see them spread and we’re going to see other kinds of solutions,” says Shelef.

Shelef says, “I think we have two main lessons. One is that homelands matter. That is simply claiming or talking about a piece of territory as part of the homeland greatly increases the likelihood of international conflict between neighbors that would share that territory… The second is that homelands can change. Even though they matter they are a variable and as a variable, they can vary over time. And that implies that the impact that they have or that their loss has on conflict could also vary. Once you no longer consider a territory part of the homeland, you should see a reduction in conflict over that territory.”

Nadav Shelef is the Harvey M. Meyerhoff Professor of Israel Studies and Professor of Political Science at the University of Wisconsin, Madison. Professor Shelef teaches and studies nationalism, religion and politics, Israeli politics and society, and middle east politics. His current projects focus on understanding how homelands change and the conditions under which religious parties moderate their positions.