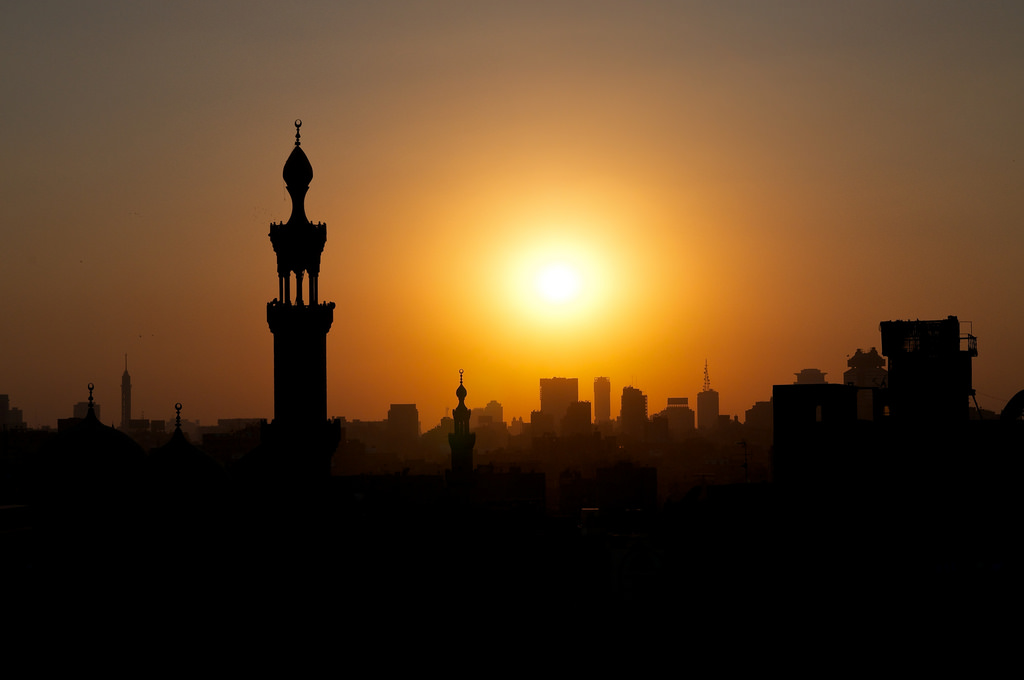 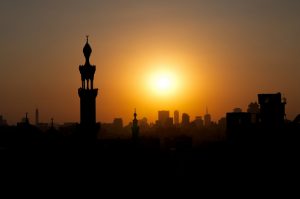 Five years after the Arab uprisings that shook the Middle East, the region has witnessed the rise and fall of democratically elected Islamist parties and the shocking influence of violent movements such as the Islamic State. As we enter 2016, join POMEPS for a panel discussion on the future of Islamist movements in the Middle East and how we study them.

Check out "National Identity in the Afro-Arab Periphery: Ethnicity, Indigeneity and (anti)Racism in Morrocco" written by Hisham Aïdi - included in our new issue - POMEPS Studies 40 - Africa and the Middle East: Beyond the Divides
https://pomeps.org/national-identity-in-the-afro-arab-periphery-ethnicity-indigeneity-and-antiracism-in-morocco