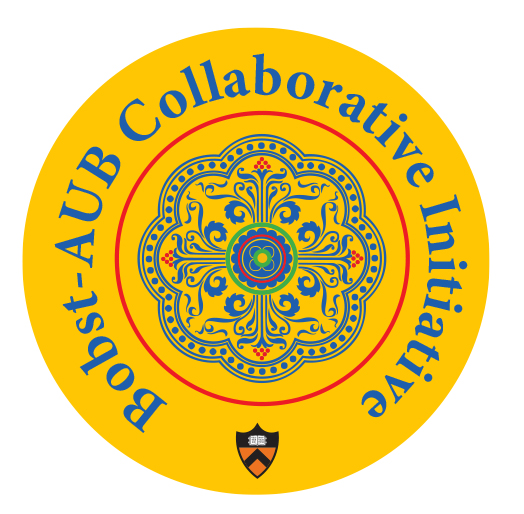 Social Justice in the Arab World since 2010: Changing conditions, mobilizations, and policies

For a joint conference organized by the Issam Fares Institute for Public Policy and International Affairs at the American University of Beirut (AUB), and the Mamdouha S. Bobst Center for Peace and Justice at Princeton University. In this call for papers for our February 2-3, 2017 conference at AUB in Beirut, Lebanon, we seek to assess social movement changes and emerging social justice policies, or the lack thereof, in the Arab world since 2010 – at both the national and local policy levels. We are particularly interested in examining local dynamics to learn about changes in people’s everyday living conditions since 2010, how people organize and mobilize to express their grievances and seek to promote policy changes, and whether any measurable or meaningful changes in state policies related to social justice demands have occurred.

We seek proposals from researchers working throughout the Arab world who can clarify developments in areas that include the evolution of social inequalities; organized and informal social and political protest movements; citizen grievances and social justice demands; new forms of organization and activism; roles of trade unions and professional associations; reform of state institutions; decentralization and the role of local authorities; changes in people’s living conditions since 2010.

We are interested in proposals within the following broad themes, which will be refined into more focused panels at the conference:

Submissions should include the author’s C.V. and the abstract. Abstracts should be no more than 400 words, noting the main theme and conclusions of the paper, its methodology, and the fieldwork it is based on. Abstracts and conference presentations will be accepted in English or Arabic. The conference will include simultaneous interpretation in Arabic and English. All travel expenses will be covered by the conference organizers, including round-trip economy fare tickets and room/board in Beirut. We especially welcome proposals from social scientists, and from researchers from the Arab world.