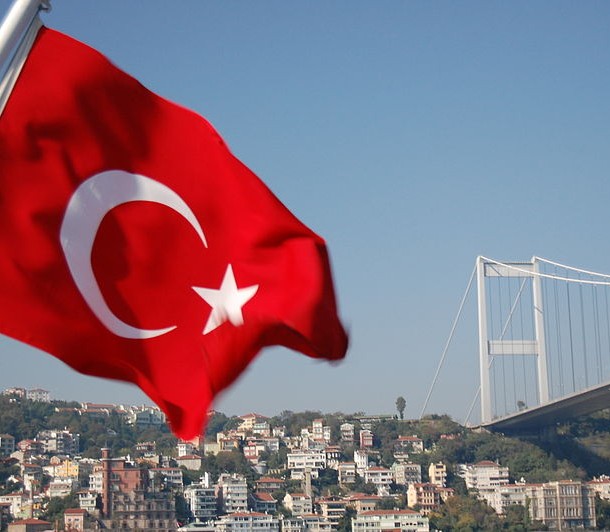 Turkey’s citizens voted in local elections on March 30 amid growing controversy surrounding Prime Minister Recep Tayyip Erdogan. Despite corruption allegations, – spurred on by widely circulated and allegedly damning leaked recordings of top-level officials – criticism over increasing suppression of freedoms, and a noteworthy anti-government movement, Erdogan’s Justice and Development Party (AKP) received 45.6 percent of the votes. The main opposition Republican People’s Party (CHP) placed more than 16 percentage points behind the AKP. Erdogan, bolstered by the victory, addressed his supporters with a threat directed toward his opponents “We will enter their lair,” promising that “They will be brought to account. How can you threaten national security?”

Turkey’s election came in the wake of months of simmering domestic discontent over the handling of the June 2013 Gezi Park protests and a continued crackdown against demonstrators. In early March 2014, 15-year-old Berkin Elvan died from head injuries sustained when he walked through the Gezi protests on the way to buy bread, sparking major demonstrations in Istanbul. On March 20 Turkey blocked access to Twitter, and less than a week later shut down YouTube, sparking sharp domestic and international condemnation.

Turkey’s presidential election – the first in which the head of state will be directly elected – is just four months away and parliamentary elections are slated for 2015. What’s in store for Erdogan and the AKP? POMEPS is delighted to offer a range of analytical perspectives from leading political scientists and analysts on the ground:

Articles from The Monkey Cage on WashingtonPost.com:

Lisel Hintz “’No Opposition, No Democracy’ in Turkey’s elections” April 3, 2014

Aaron Stein “How an election may undermine democracy in Turkey” March 21, 2014

Henry Farrell “Turkey’s Twitter ban is not an example of the Streisand Effect” March 21, 2014