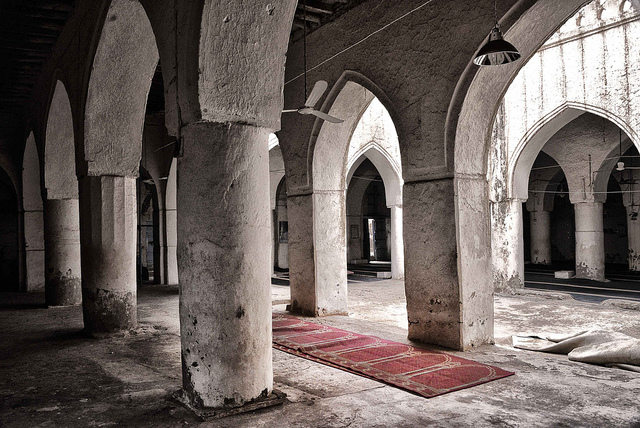 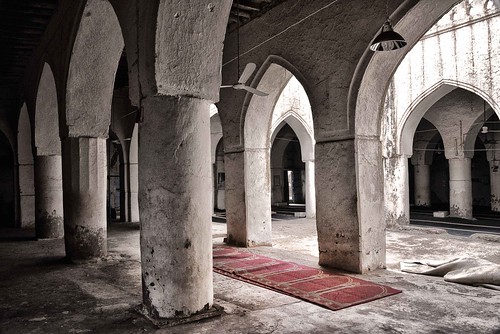 Long repressed, banned, and exiled, many Islamist movements and parties across the Middle East and North Africa witnessed a moment of electoral success after the 2011 uprisings. Since then, their fates have varied widely. Some have made significant compromises to stay in power, others have ostensibly separated their religious and political efforts, while others have been repressed more brutally than before or have fragmented beyond recognition. What accounts for these actors’ different adaptation strategies and divergent outcomes? Earlier this year, the Project on Middle East Political Science brought together a dozen top scholars for our 4th Annual workshop on Islamist politics to address these questions. Their excellent essays are available individually below and collectively as POMEPS Studies 26, available now as a free PDF.

Why Exclusion and Repression of Moderate Islamists Will Be Counterproductive, Jillian Schwedler, Hunter College, CUNY

Islamists After the ‘Arab Spring’: What’s the Right Research Question and Comparison Group, and Why Does It Matter?, Elizabeth R. Nugent, Princeton University

The Muslim Brotherhood Between Party and Movement, Steven Brooke, The University of Louisville

A Government of the Opposition: How Moroccan Islamists’ Dual Role Contributes to their Electoral Success, Quinn Mecham, Brigham Young University

Call for Applications: EGAP Membership Round 2020