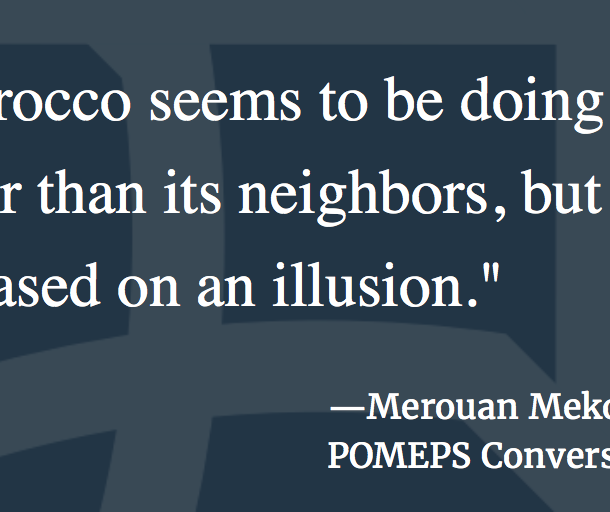 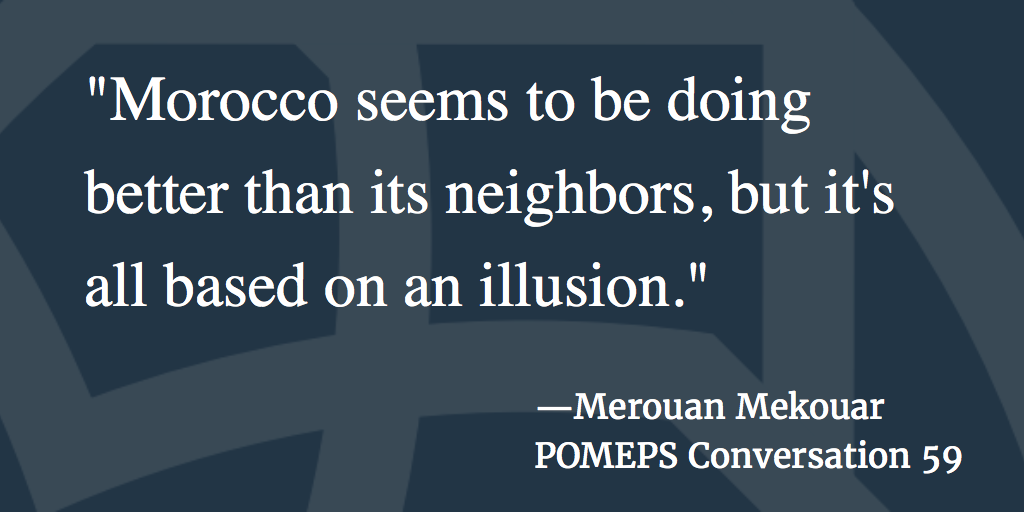 Merouan Mekouar is an assistant professor in the Department of Social Science at York University in Toronto, Canada. Mekouar’s research focuses on authoritarian resilience, revolutions, and behavior in the MENA region.