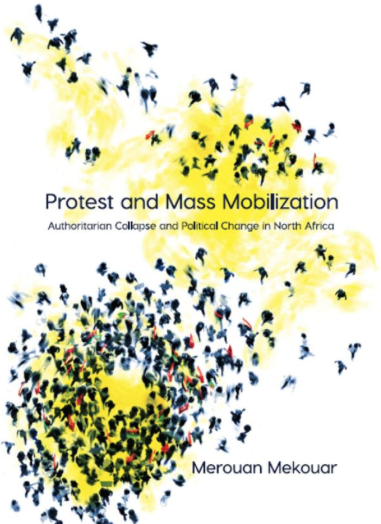 This semester, POMEPS hosted Merouan Mekouar to speak about his latest book, Protest and Mass Mobilization: Authoritarian Collapse and Political Change in North Africa. Mekouar is an assistant professor in the Department of Social Science at York University in Toronto, Canada.

“Without respected actors willing to use their prestige to raise the attention of the rest of the population, their institutional networks to help spread social mobilization, and their international contacts to call the attention of foreign media, cases of isolated protests remain largely confined to where they were born,” said Mekouar.

This week’s podcast is an edited version of Mekouar’s talk at George Washington University. Listen on iTunes, SoundCloud, or below: